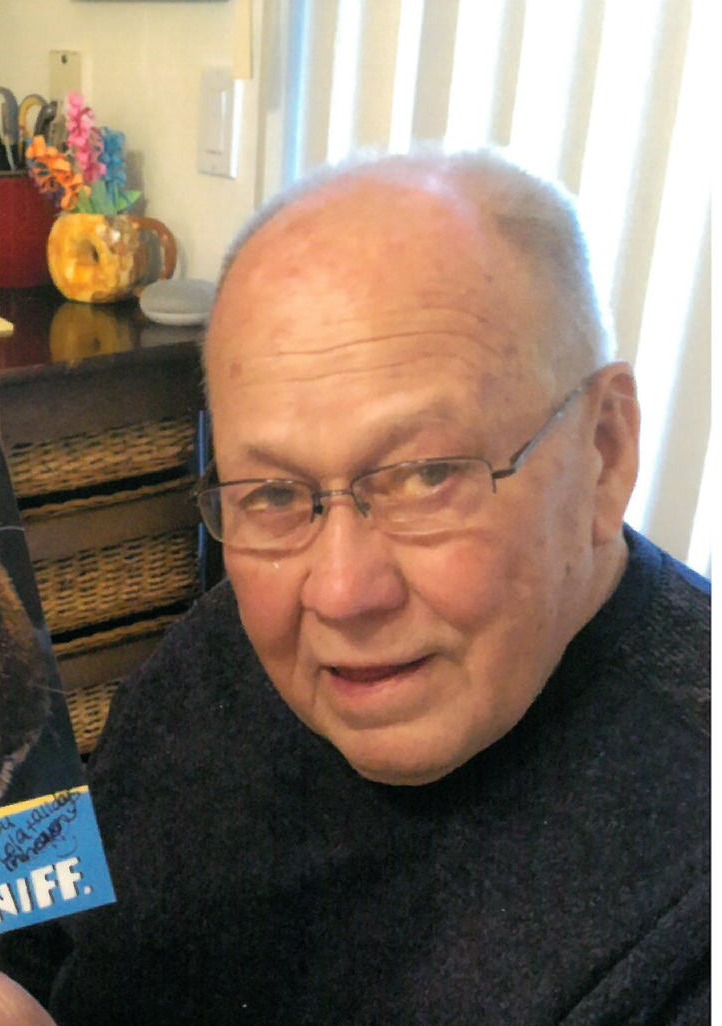 Ralph Edward Puuri went to his heavenly home on June 20, 2022 at the age of 82. He was born in Houghton County, Michigan, on May 17, 1940. His parents, John and Wendla ("Ventla" Walstrom) Puuri, moved to Fremont, Wisconsin, in 1947 when he was 7 years old. Ralph confirmed his Baptism, at Saint Paul's Lutheran Church, in Fremont, Wisconsin, in 1954. He graduated from Weyauwega-Fremont High School, in 1958.

Ralph married the love of his life Sharon Mae Christianson, in Hixton, Wisconsin, on September 2, 1961. Ralph served a 5-year Sheet Metal Apprenticeship, at Overly's Incorporated, in Neenah, Wisconsin, and graduated from Fox Valley Technical College, in 1971. He was a Journeyman Sheet Metal Worker, and a member of Sheet Metal Worker's Local 18. Ralph, Sharon and their family lived in Greenville, Wisconsin, from 1967 to 1997. He was a Charter Member at Shepherd of the Hills Lutheran Church, in Greenville, Wisconsin, where he served on the Building Committee, and as a Trustee. They moved to Waupaca County, Wisconsin, in 1997. Ralph retired in 2000 and in 2002, they moved to the Village of Harrison.

A memorial service will be held for Ralph on June 30, 5:00 pm, at Wichmann Tri-County Chapel, 1592 Oneida St, Menasha. A visitation will be held prior from 3:00 pm to the time of service.

In lieu of flowers, a memorial will be established in Ralph's name.

To order memorial trees or send flowers to the family in memory of Ralph E. Puuri, please visit our flower store.