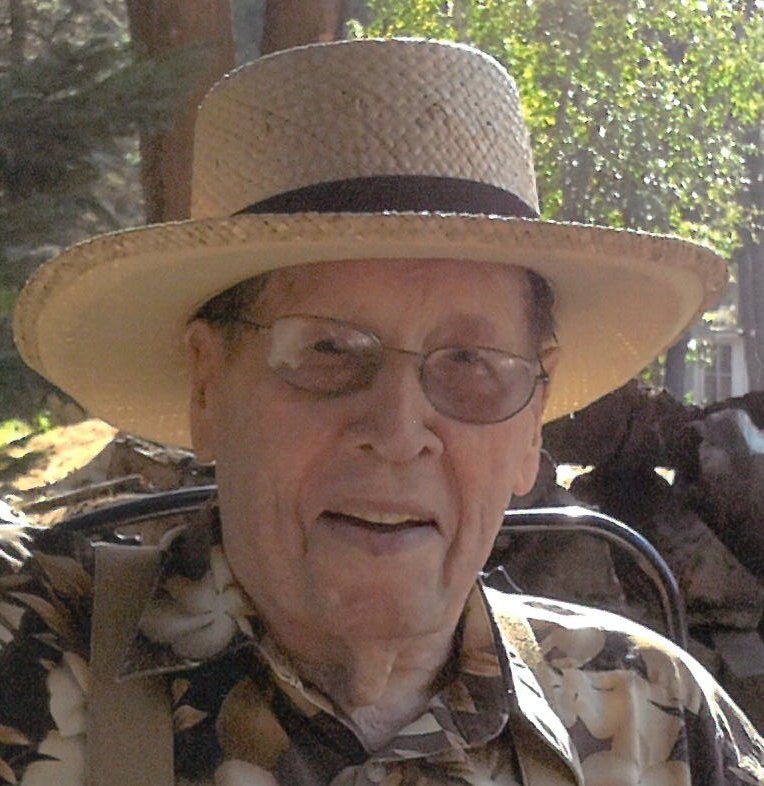 Ralph R. Hurley, age 93, passed away on Sunday, June 12, 2016 at home surrounded by his loved ones and caregivers. He was born January 22, 1923 in Lebanon, WI the son Edward and Margie (Rebman) Hurley. Ralph graduated from Bear Creek High School in 1941. He immediately enlisted in the US Army and served overseas in the European Theater with Army Corps of Engineers during WWII. His first and last punctual meeting was on a date which turned into a marriage of Ruth F. (Filen) and Ralph Hurley on October 5, 1945 at St. Therese Catholic Church.

Ralph worked with Riverside Paper initially in the mill and later in the office achieving the title of Materials Manager a post he held until his retirement after 43 years of dedicated service. He was dragged to Paper Industry Expos in Chicago only twice, which was two to many. He was good with people and did well in his personal touch in these meetings. He loved to golf, play volleyball, walleye fish and was a member of the men's fast-pitch softball team. He was the yearly cook in the northwoods deer camp. Most of all Ralph loved his quiet time at home with his family on his couch.

In lieu of flowers, a memorial fund in Ralph's name will be established. Special thank you to the Staffs at Thedacare at Home Hospice and Rennise Assisted Living for their loving care of Ralph, especially his Physical Therapist Rachel.

To order memorial trees or send flowers to the family in memory of Ralph Hurley, please visit our flower store.