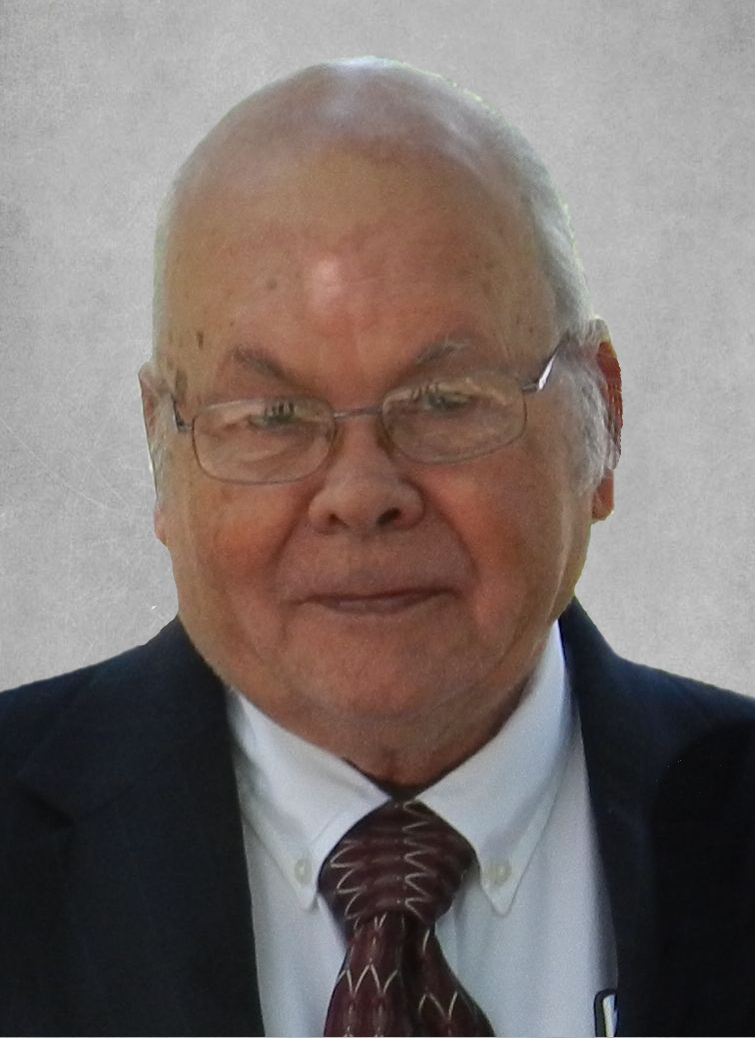 Ralph Boldt, age 84 of Kimberly, passed away early on Monday morning, August 31, 2020.  Ralph was born in Brillion on September 1, 1935, son of the late Fred and Hilda (Beyer) Boldt.  He was a graduate of the Brillion High School, and proudly served two tours of duty in the United States Army.  On August 17, 1963, he married Irene Heidemann; she preceded him in death in 2018.  Together they raised a family of three daughters.

Ralph was employed by Riverside Paper in Appleton for thirty-seven years.  He will also be remembered by all for his handiwork in making yard art which he enjoyed sharing with family and friends.  He also loved to return to the family farm daily to help with the chores and was the only one who could tinker with the tractors to keep them running.

Ralph was a beloved resident at Brillion West Haven and will be missed by the staff and residents there.  Ralph welcomed new residents, visited and made friends with the current residents, and was even known to be on wheelchair duty when someone needed to be pushed somewhere.  He will be missed.

Due to current circumstances, a private service for Ralph will be held at 10:30 AM on Friday, September 4, 2020.  The service will be livestreamed right here at Ralph’s obituary page.  Please return then to view the entire service.   Ralph will be laid to rest next to his wife at Highland Memorial Park.

The family would like to thank the caring angels at Brillion West Haven for the love, care, and compassion shown to our dad during his stay.  We will never forget how well he was cared for.  Thank you all.

To order memorial trees or send flowers to the family in memory of Ralph B. Boldt, please visit our flower store.