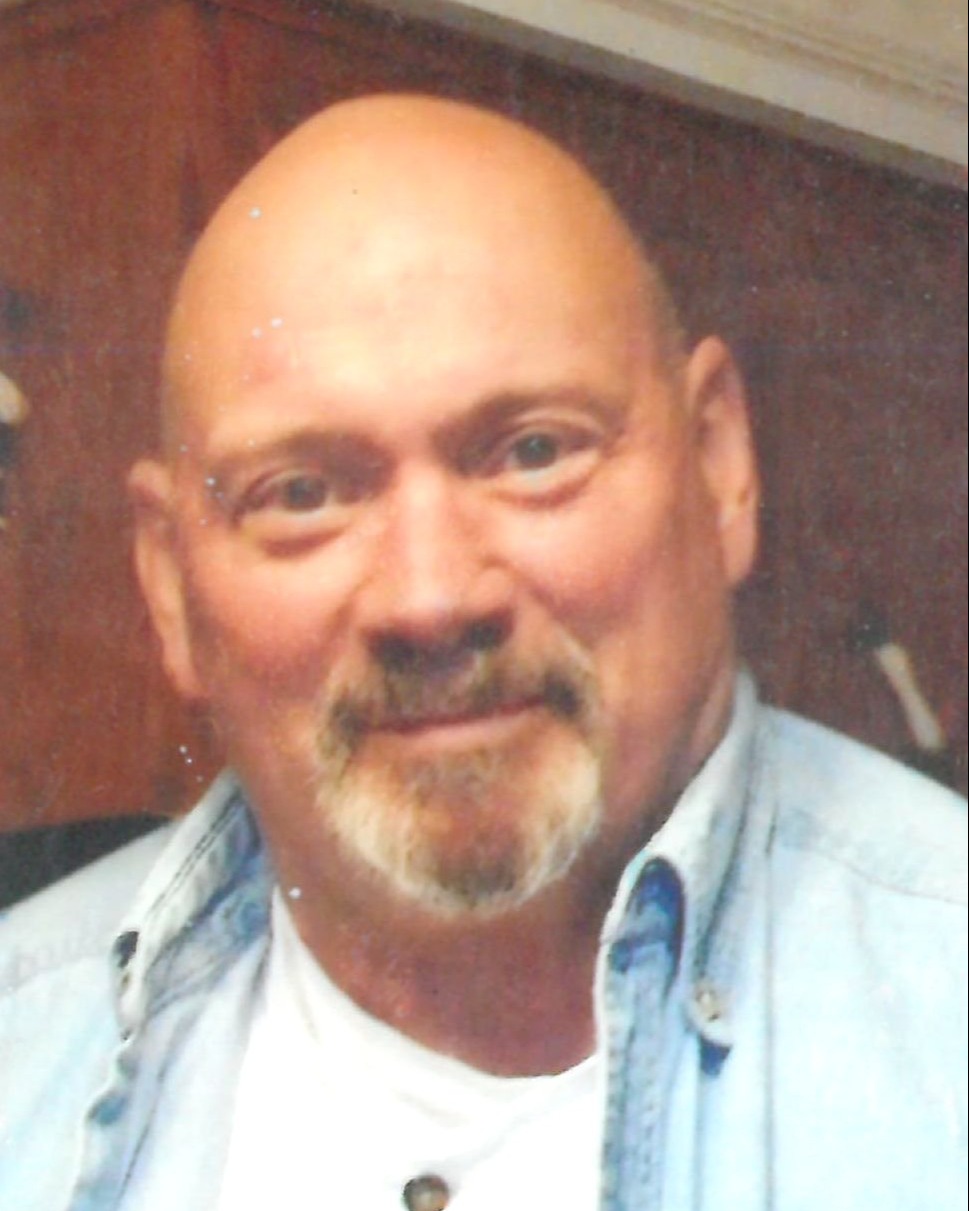 We lost a loving, dear husband, father, and grandfather Phillip Benoit to Lewy Body Dementia on October 11, 2022. He was born on May 6, 1942, in Saint Joseph, Michigan the son of John and Helen (Alevizos) Benoit. He graduated from Benton Harbor High School in Michigan, where he met his wife Elizabeth Preston in choir. They were married on September 28, 1963. He was drafted in to the Army from 1966-1968 and stationed at Ft. Sam Houston in San Antonio, Texas with the medical units. Phil graduated from Ferris State College in Big Rapids, Michigan with an optometric degree. After marriage Phil and Betsy moved to Milwaukee so that he could work with Flugge Optical. Later Phil moved on to work for Dr. Robert Scherzinger in Little Chute for 44 years, joined by Dr. John Salisbury. Phil loved playing golf, bowling, pool, and singing in the First United Methodist Church choir, plus the Appleton Barbershop chorus. He was a Big Brother for 3 young men while also raising his children. Phil was also a member of the Little Chute Jaycees, making many life-long friendships.

Memorial service will be held at 11:00 am on Saturday, October 29, 2022, at the First United Methodist Church, 325 E. Franklin St., Appleton. Visitation will be on Saturday at the church from 9:30 am until the time of the service. In lieu of flowers, memorial contributions are appreciated to the St. Joseph Food Program.

Phil’s family would like to extend a heartfelt thank you to the staff at Country Villa Assisted Living in Little Chute and his hospice care team with Heartland Hospice, for their kindness, care, and compassion.

To order memorial trees or send flowers to the family in memory of Phillip John Benoit, please visit our flower store.