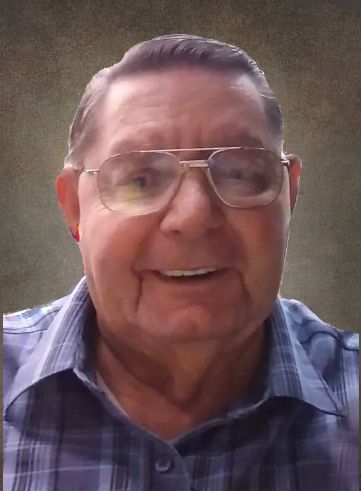 Philip John Quigley Jr., age 82, of Greenville, passed away peacefully with his family by his side on December 7, 2019 at Heartwood Homes Assisted Living. Philip was born on March 21, 1937 in Peoria, Illinois, son of the late Philip Sr. and Vera (Meinert) Quigley. He graduated from Davenport Central High School in Davenport, Iowa, in 1955. Philip enlisted in the United States Air Force immediately after graduation. During his 12 years military career, Philip studied Architectural Engineering at the University of Maryland. He was stationed in Germany, California and Illinois. Philip worked as a fork lift mechanic with Hiester-Clark, retiring in 1999.

Philip was an active member of Moose Lodge 1290 in Illinois and enjoyed his bowling league and cars. He took much pride in cultivating a beautiful lawn. When his grandson was younger, Philip enjoyed taking his out on his boat fishing. On October 21, 1979, Philip married Gayle Johnson. Together, they enjoyed the double couple bowling league, polka dancing, and attending Molly B and Maggie Mae concerts.

Philip will be greatly missed by his wife of 40 years, Gayle; his children: Robert (Jennie) Quigley, Sheri (Javier) Lozada, Teri (Edgar) Barreto, and Shaun (Darcy) Quigley; his grandchildren: Etta, Laszlo. Ferris, Jeremy, McCayla, Kylie, and Reagan; his sisters: Carol Ouimet, and Mary Baars; as well as many nieces, nephews, relatives and friends. He was preceded in death by his parents and his sister: Marge Digby.

Philip’s family would like to thank all the doctors, nurses and staff at the V.A Clinics, St. Elizabeth Hospital, Heartwood Homes, and Heartland Hospice for the excellent care he received.

A private family service will be held at a later date.

To order memorial trees or send flowers to the family in memory of Philip J. Quigley Jr., please visit our flower store.