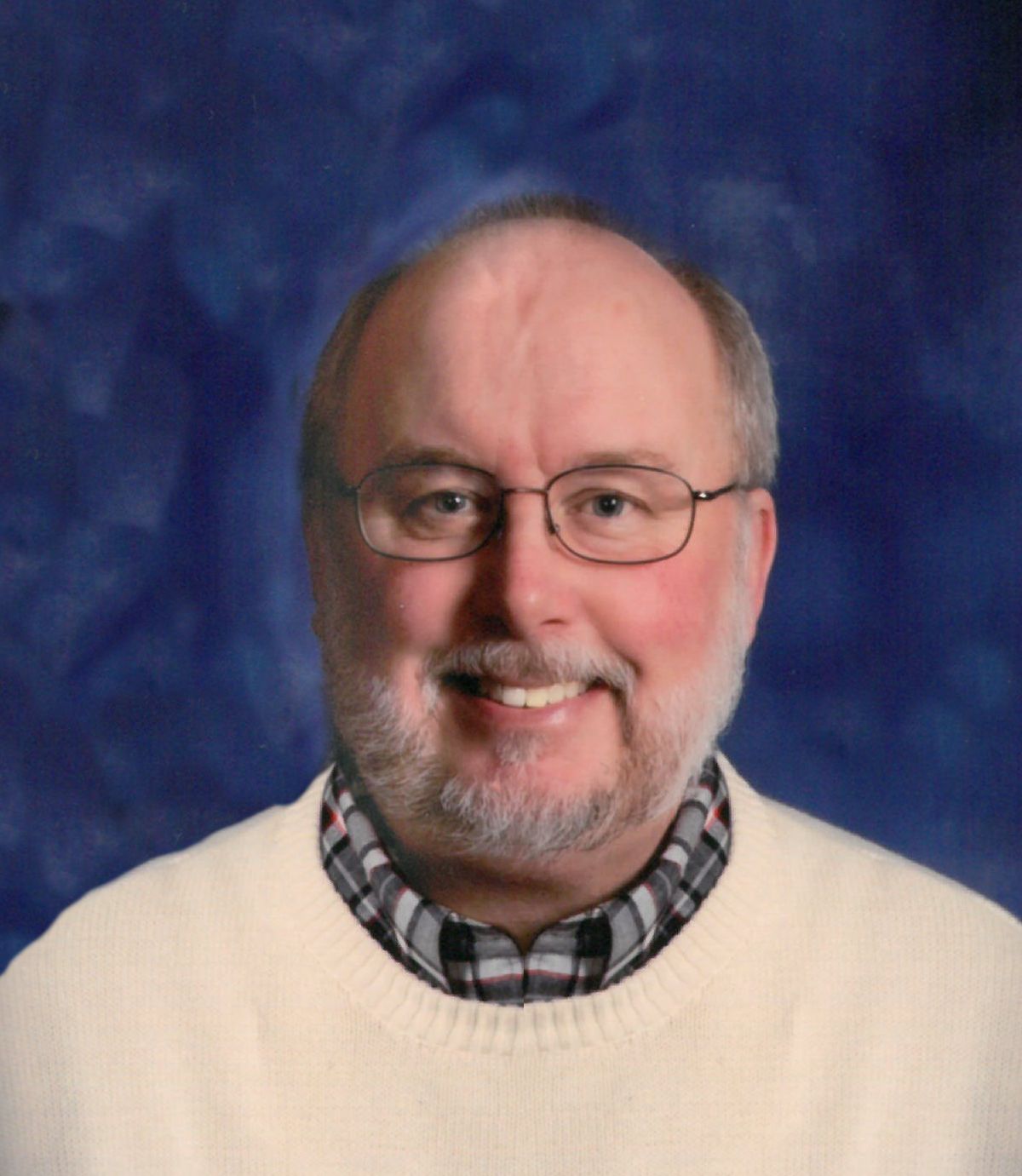 Pete Kamps, 61, of Appleton passed away May 1, 2021 from Congestive Heart Failure.

Pete was born August 4, 1959, in Appleton to Bill and Alice Kamps. He was united in marriage to “his much better half,” Giniene Salzman, on May 24, 1980 in Beaver Dam, Wisconsin.

After graduating from UW-Stout in 1982 Pete worked in the Printing Industry for most of his career. He worked for printing companies in Albuquerque, NM, Neenah, De Pere, Oshkosh, Appleton and most recently in Green Bay. From 2008 – 2010 Pete declared “temporary insanity” and joined Giniene as Team Drivers for Schneider. Due to illness/injury Pete was forced to leave Trucking and went back to Printing. It was during this time that Giniene stayed out on the road resulting in Pete’s proudest “Trucking Moments.” Still driving for Schneider Giniene, (driving a 53 footer solo), not once but twice delivered a load to downtown New York City. After this Giniene went to drive for Con-way and while there made numerous deliveries up in the Canadian Rockies in all weather conditions.

Pete was not a perfect man, husband, or father. He did not “light up the room when he entered” nor did he “make everyone he knew smile and laugh.” He did do the best that he could and hoped that all would turn out OK. Pete made plenty of mistakes and he would be the first to admit it. Of course there were highs and lows in all the aspects of family life but Pete considered himself very lucky, things did turn out pretty good. Their three sons continuously made Pete and Giniene proud. Oldest son Joe was a Corpsman in the Navy Reserve and is now a Journeyman Electrician. Middle son Kevin is a policeman for the city of Milwaukee. Youngest son Chris served in the Navy and now works as a Boiler Technician. As Pete’s dad, Bill Kamps, would say “You Work Hard, You Get Lucky.”

Pete was a life-long Packers fan. He also liked golf; especially with his brothers. In addition Pete always looked forward to Gun Deer Season, (or as he called it “Holy Week”). He enjoyed hunting with Giniene and their three sons. One of his proudest hunting moments was the day that Giniene shot a 7 point buck from 50 yards using a single shot 20 gauge shotgun. It was a clean shot through the heart.

Survivors include his loving wife of 44 years Giniene of Appleton, their three sons; Joseph Kamps of Appleton; Kevin (Leah) Kamps of Port Washington and Chris (Emily) Kamps of Green Bay, grandchildren Anastacia, Joe and Jon of Appleton, Arden and Ledger of Port Washington and JJ and Alice of Green Bay. Other survivors include his 3 brothers, Paul (Rita) Kamps of Middleton; Jim (better known as Bim) Kamps of Fon Du Lac and Mike (Deb) Kamps of Beaver Dam. Along with his brothers Pete is survived by his sister Mary Kamps of Green Bay and sister-in-law Deb (Raymond) Strassburg of Princeton, WI. Pete is also survived by niece Gretchen Kamps, nephews Miles, Jason and Dave Kamps along with Jack and Sam Birmingham. Other survivors include his friends from “Lake of the Bottle”, (Lake of the Woods Campground in Wautoma), Sharon Koeune, Jack Scimeca, Lori Butt, Joe and Kathy Nixa, George “Duey” Purdue, TJ and Mary Engelke plus Pudge and Diane Krall and his many friends from the Printing Industry, (“Where do you find Lithographer in the phone book? Between Liquor and Lounge” – Lithographer is another name for Printer). Lastly Pete is survived by his best friend, Chad Sedo, (whom Pete considered a brother in every sense of the word).

Pete was preceded in death by his parents Bill and Alice, his brother Joseph Kamps, (for whom Pete and Giniene’s oldest son is named after), and one grandson, Paxton Kamps of Port Washington.

To order memorial trees or send flowers to the family in memory of Peter "Pete" Kamps, please visit our flower store.