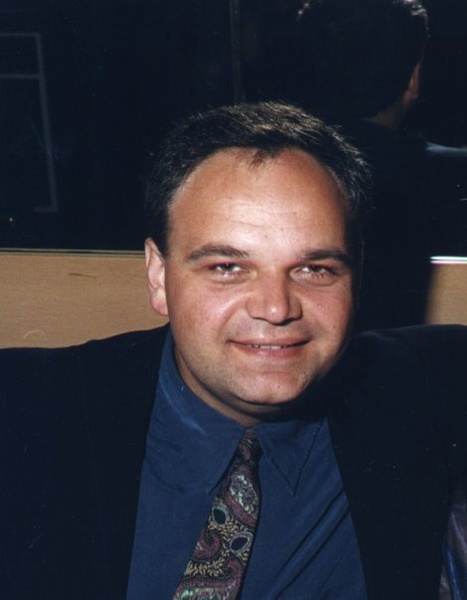 Peter Anthony Starzewski, loving father of Jack Anthony and Anibelle Rose, age 49, passed away peacefully with his brother by his side on Wednesday April 8, 2015 at Cherry Meadows. Peter was born to Constantine and Marcella (Boas) Starzewski on April 4, 1966 in Chicago, Illinois.

To order memorial trees or send flowers to the family in memory of Peter Anthony Starzewski, please visit our flower store.