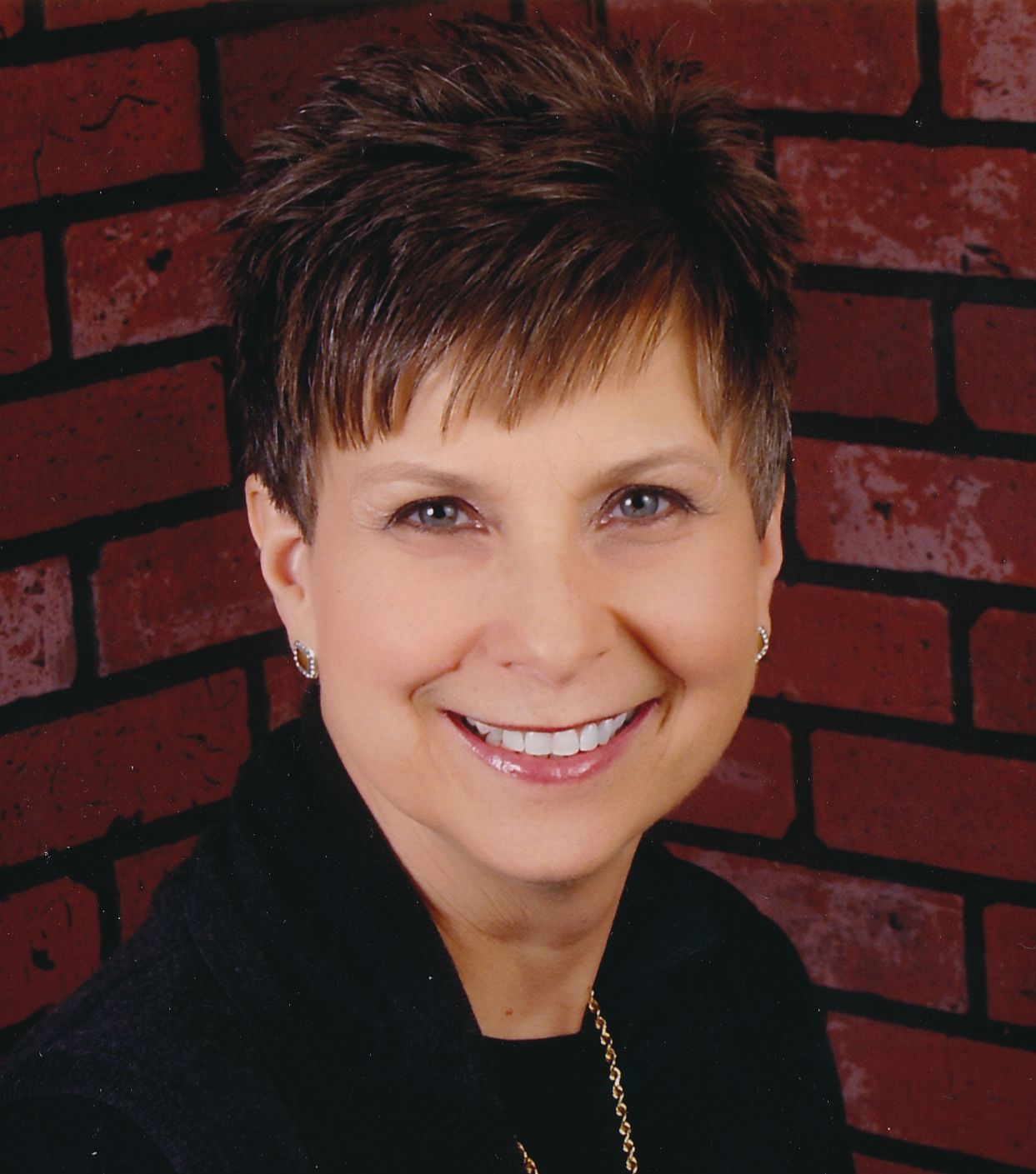 Comforted by the love of her family, Peggy Ann (Guttenberg) Wardecke passed peacefully into eternal life on March 31, 2014, after a long journey with breast cancer. Peggy was born to Harold and Evelyn (Buckoski) Guttenberg on December 26, 1961 in Green Bay, Wisconsin. She attended Monroe High School and graduated in 1980. Peggy continued her education by attending UW-Madison and graduating with her B.S. in Nursing. After graduation, she began her career as an RN at St. Elizabeth Hospital in Appleton, Wisconsin.

During her time working at St. Elizabeth, mutual friends introduced Peggy to the love of her life, David Wardecke. They married on August 22, 1987 and settled into their new home in Darboy. By 1989, their family was blessed with a daughter, Sarah Nicole, soon followed by Laura Beth in 1991. After the arrival of their first daughter, Peggy began her most joyful job in life, becoming a full-time mom and wife.

Both of Peggy's girls were swimmers and she enjoyed attending their swim meets as they grew and as they continued to compete across the state and the country. She enjoyed sitting in the bleachers with the many swim team families, making new friends and being part of their swim-parent family. She felt blessed to watch so many of the young swimmers she had followed bloom into young adults over the years of their swimming with her girls.

When not sitting on a bleacher watching her girls swim, Peggy loved being at her cottage on White Potato Lake. Many a summer day was spent relaxing in the sunshine and chatting with family and friends who were visiting. Mornings often started off with tea in her “cedar lounge” and going for a walk, while late afternoon pontoon boat rides around the lake were a favorite way to end the day before having a campfire and making s'mores. In more recent years, she especially loved having her nieces up for a week of spoiling them and taking them tubing and swimming.

As her girls headed to college, Peggy returned to full time work as the corporate nurse at Appvion. She had previously spent time there as a relief on-call nurse and she enjoyed the opportunity to reconnect with her many friends.

One of Peggy's proudest accomplishments was being able to be present for the college graduation of both her girls in May 2013. She was so proud of the young women they had become and where their lives and careers are taking them.

A celebration of Peggy's life will be held at 12:00 Noon on Saturday, April 5, 2014 at OUR SAVIOUR'S LUTHERAN CHURCH, 3009 N. Meade Street in Appleton, with Rev. Kurt Hoffman officiating. Inurnment will take place at Highland Memorial Park. Family members and friends are invited to gather at the church on Saturday morning from 9:00 AM until the time of the service. Online condolences may be offered at www.wichmannfargo.com.

To order memorial trees or send flowers to the family in memory of Peggy Ann Wardecke, please visit our flower store.