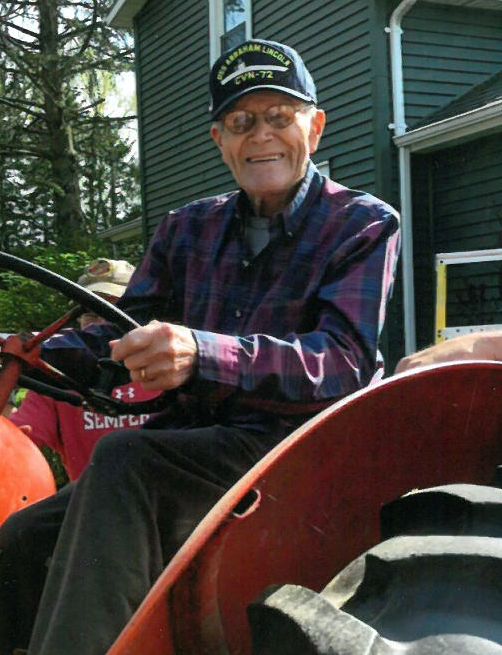 Paul Norbert Hameister passed away peacefully on February 7, 2019 at Willow Lane Assisted Living at the age of 85. Paul was born on December 13, 1933 to Paul and Anna (Rohm) Hameister in Appleton, WI. After the unexpected passing of his father, Paul took over the family farm at the age of 18. With the help of family and friends he learned the skills necessary to run a successful dairy farm. Through the Farm Bureau Youth Association Paul met the love of his life, Shirley Leitzke. They were united in marriage on May 26, 1956. Together they continued to run the farm as they raised their five children. In 1964, Paul was honored as the Outagamie County’s Outstanding Young Farmer. This achievement was due to the progress and success Paul and Shirley built on their farm.

Paul had many interests including trap shooting, hunting, attending horse and tractor pulls and was very active in his church. His faith was the foundation on which he built his life. Although he had many interests, Paul was very proud of his family and put them before anything else. He and Shirley enjoyed attending their children and grandchildren’s races, sporting events, and concerts. Paul was a great example to all with his kind, humble, patient and thoughtful character. His legacy will live on through the lessons he has taught his family.

Paul is preceded in death by his parents, in-laws, other relatives, and friends.

Funeral services will be held on Monday, February 11, 2019 at Faith Community United Methodist Church, N1966 Julius Road, Greenville, WI at 12:00 P.M. Visitation will be at the church from 9:00 AM until the time of service. Private interment will be at Highland Memorial Park. A memorial fund in Paul’s name is being established.

Paul’s family would like to extend a special thank you to the nurses and staff of Willow Lane Assisted Living and Compassus Hospice for their exceptional care of Paul.

To order memorial trees or send flowers to the family in memory of Paul Norbert Hameister, please visit our flower store.