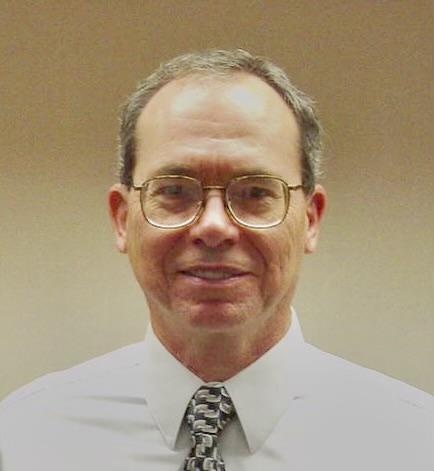 Paul W. Van Nuland, 73, Appleton, unexpectedly passed away on Monday, July 12, 2021. He was born on September 30, 1947, to the late Maurice and Loretta (Vanden Boogaard) Van Nuland. Paul graduated from Kimberly High School. He went on to serve his country in the United Stated Army before he was honorably discharged. He worked at JJ Plank Corp for 40 plus years before he retired in 2011. Paul was united in marriage to Kay Weinfurther on May 20, 2004 in Appleton. He was an avid cyclist and enjoyed being outdoors and camping with his wife. Paul was fond of solving Sudoku and jigsaw puzzles, as well as mind teaser games. He cherished time spent with his family and watching his grandchildren participate in extracurricular activities. Paul was known for his generous spirit as he was always willing to lend a hand to family, friends, and neighbors.

Paul was preceded in death by his parents and his brother-in-law William Weiss.

In lieu of flowers please consider a donation to the Friends of Wisconsin State Parks, https://newfwsp.blogspot.com.

To order memorial trees or send flowers to the family in memory of Paul W. Van Nuland, please visit our flower store.