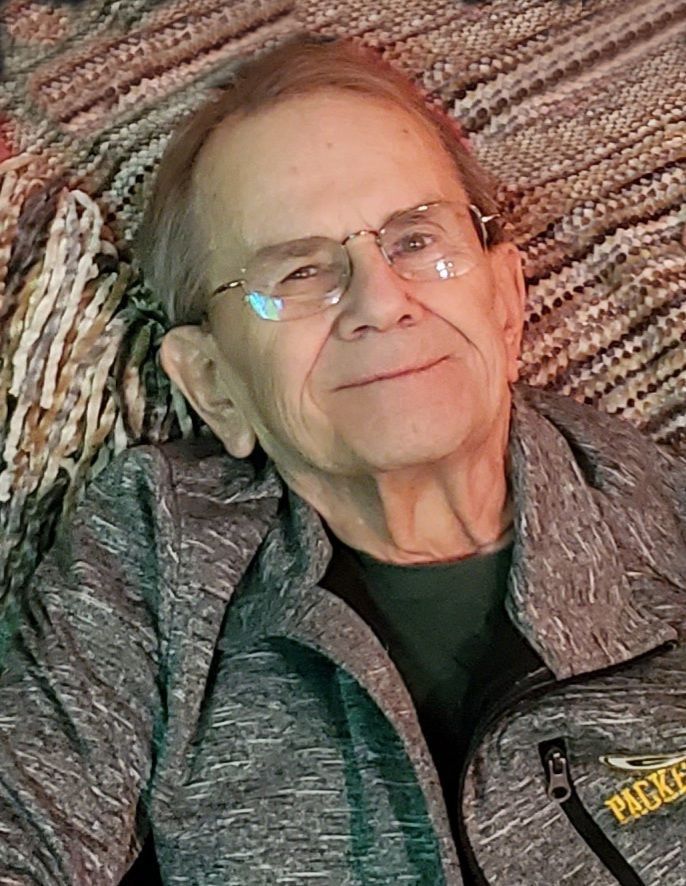 Menasha – Patrick H. Pawlowski, age 80, passed away unexpectedly on March 25, 2021. Patrick was born in Neenah, on March 17, 1941, the son of Henry and Ethel (Weiss) Pawlowski. Patrick was a 1959 graduate of Menasha High School. After graduation, he married the love of his life, Colleen (Weinandt) Pawlowski. They enjoyed 55 years together until her passing in 2016.  His true passion was spending time with family and friends, especially with his only grandchild Nicholas, who was his pride and joy. Patrick was a loving dad, grandpa (aka best friend), brother, uncle and friend. Patrick was a successful salesman who loved everyone he met.  He thrived on getting to know whomever he met personally and will be remembered for “knowing everyone”.  Patrick enjoyed fun times at the lake, sporting events, golfing, and playing cribbage.

He is preceded in death by his wife and parents; his brothers Dick Damon and Tom Pawlowski; father- and mother-in-law: Clem and Elizabeth Weinandt; his brother-in-law, Glenn Neumeyer; his sisters-in-law, Dianna Damon and Betsy Damon; and niece Cathy Anderson.

A Funeral Mass will be held at 11:00 am, on Tuesday, April 27, 2021, at St. Mary Catholic Church, 528 Second St., Menasha. Visitation will be on Tuesday at the church from 9:30 am until the time of the Mass. Please do not send flowers, complete a random act of kindness in Pat’s memory.

The family would like to especially thank brother-in-law Tony and lifelong friend Donny Remmel for their unconditional love and the continued calls, visits and support. The past 10 years have been challenging and the love and care is much appreciated.  They also thank the wonderful staff and his many friends from the Brookdale Community which was his life for the past 5 years. Thank you!

Dad, you were full of life, a fighter, and a true inspiration. We already miss your daily phone calls. Until we meet again. We love you and may you rest in peace.

To order memorial trees or send flowers to the family in memory of Patrick H. Pawlowski, please visit our flower store.