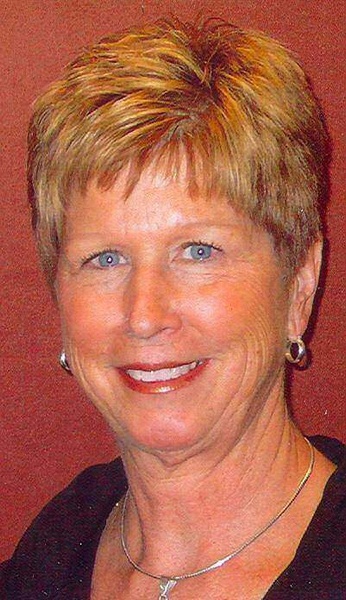 Patricia A. Larson, 65, of Appleton, died Thursday May 5, 2011, after a courageous battle with cancer. She was born December 20, 1945 in Milwaukee a daughter of the late Donald and Lillian (Canapa) Moffatt. Patricia married Wayne Larson on December 31, 1966, they later divorced.

Patricia worked for Guardian Life Insurance Company for 22 years, retiring in 2008. She was a member of First English Lutheran Church in Appleton. Patricia enjoyed cooking, traveling, being in the outdoors, golfing, biking, gardening, travel; her greatest enjoyment was spending time with her grandchildren; and being part of the √Ø¬ø¬ΩGritty Gal Book club√Ø¬ø¬Ω.

Funeral service will be held at 2:00 pm on Tuesday May 10, 2011, at FIRST ENGLISH LUTHERAN CHURCH (NORTH SITE), 6331 North Ballard Road, Appleton, with Rev. Jeff Tengesdal officiating. Visitation will begin at 12:30 pm until the hour of service.
Patricia√Ø¬ø¬Ωs family would like to thank the entire staff at Cancer Treatment Center of America, and all her friends and caregivers who gave their time, care, and friendship during the final weeks of her journey.

To order memorial trees or send flowers to the family in memory of Patricia Ann Larson, please visit our flower store.