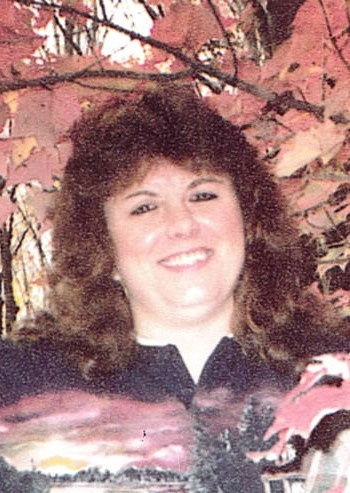 Pamela Blank, 69, lost her battle with stage IV lung cancer on her birthday. She was born on April 11, 1953, in Tucson, AZ to the late Tom and Marilyn Frederick. On April 24, 1987, she married the love of her life, Charles “Chuckie” Blank in Vancouver, Washington.

Freddy enjoyed the simple things in life: taking a country drive on a sunny day, visiting museums, trips up north to Crandon and Argonne, and even a little bar hopping along the way. She loved spending the days with her little boy, Harold the cat.

Freddy was preceded in death by her parents; brothers: Brad and Mark Frederick; and father- and mother-in-law: Mel and Arlene Blank.

Per Freddy’s wishes, no services will be held. A private graveside service will be held at a later date in Oak Hill Cemetery, Neenah.

She was loved by many friends and family, and will be missed by all who knew her.

To order memorial trees or send flowers to the family in memory of Pamela "Freddy" Z Blank, please visit our flower store.