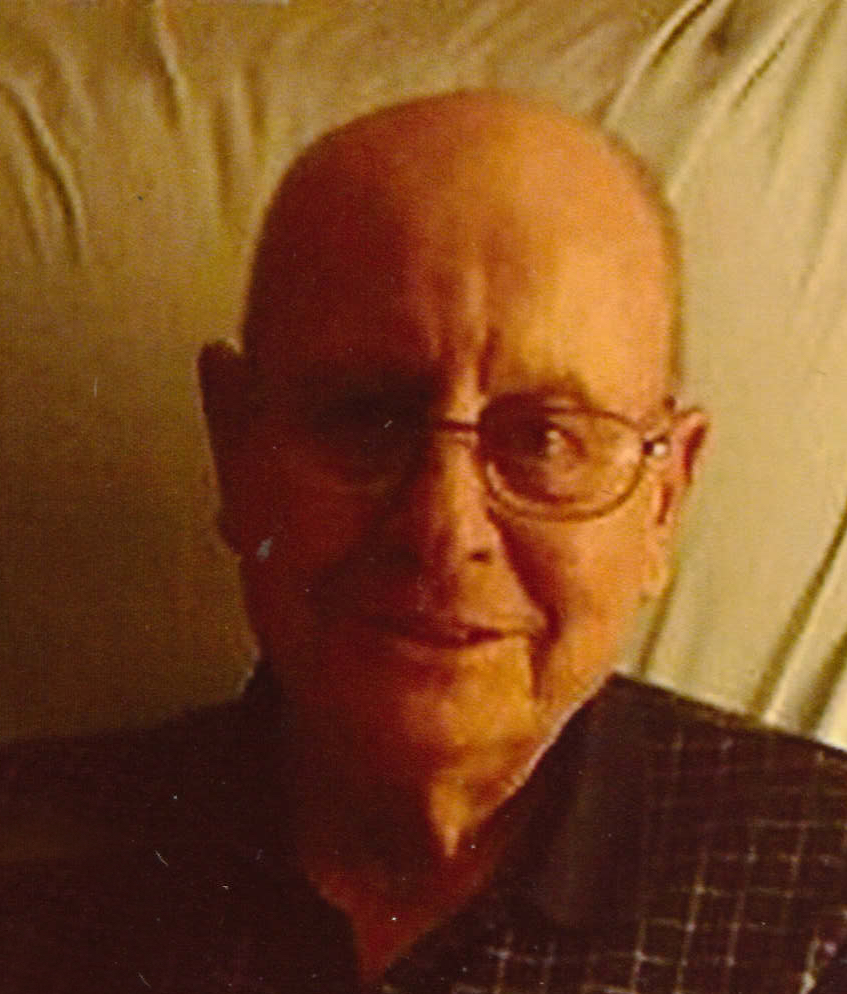 Owen Daniel Boyce passed away Sunday Oct 14, 2018. He was born January 29,1927 to the late Daniel and Esther ( Popp) Boyce in Neenah WI. Clarence and Janette Huelsbeck lovingly raised Owen after his mother passed away when he was just a young boy. He was educated in Menasha and after graduation from Menasha High School, Owen served in the U.S. Navy in California as a Radioman 3rd class until his honorable discharge in 1946.

On January 20,1951 Owen married Joyel Marie Defferding at St. Patrick Catholic Church in Menasha WI. Owen and Joyel enjoyed a brief honeymoon in downtown Chicago due to their love of Jazz/Big Band music. Owen worked at Banta Printing, Badger Printing and Graphic Printing until he retired in 1983. He later worked for Menasha School District until 1990.

Owen regularly swam at the Neenah YMCA. He also greatly enjoyed playing poker and sheepshead with family and friends; along with watching the Packers and Brewers. Owen loved the out of doors particularly ice fishing, fishing on his boat on Lake Winnebago and the Wolf River. He also enjoyed reading, as well as spending time at their travel trailer on Lake Lac Vie, MI.

Visitation for Owen will be held on Thursday October 25, 2018 beginning at 10:00 am until 12:00 pm followed by a prayer service at Wichmann Funeral Home – Laemmrich Chapel. (312 Milwaukee Street Menasha). Interment will follow.

In lieu of flowers, and in recognition of Owen's love for his pets Cona, Cay-C, Sable and Charlie Girl, memorials may be directed to the Neenah Animal Rescue.

To order memorial trees or send flowers to the family in memory of Owen D. Boyce, please visit our flower store.