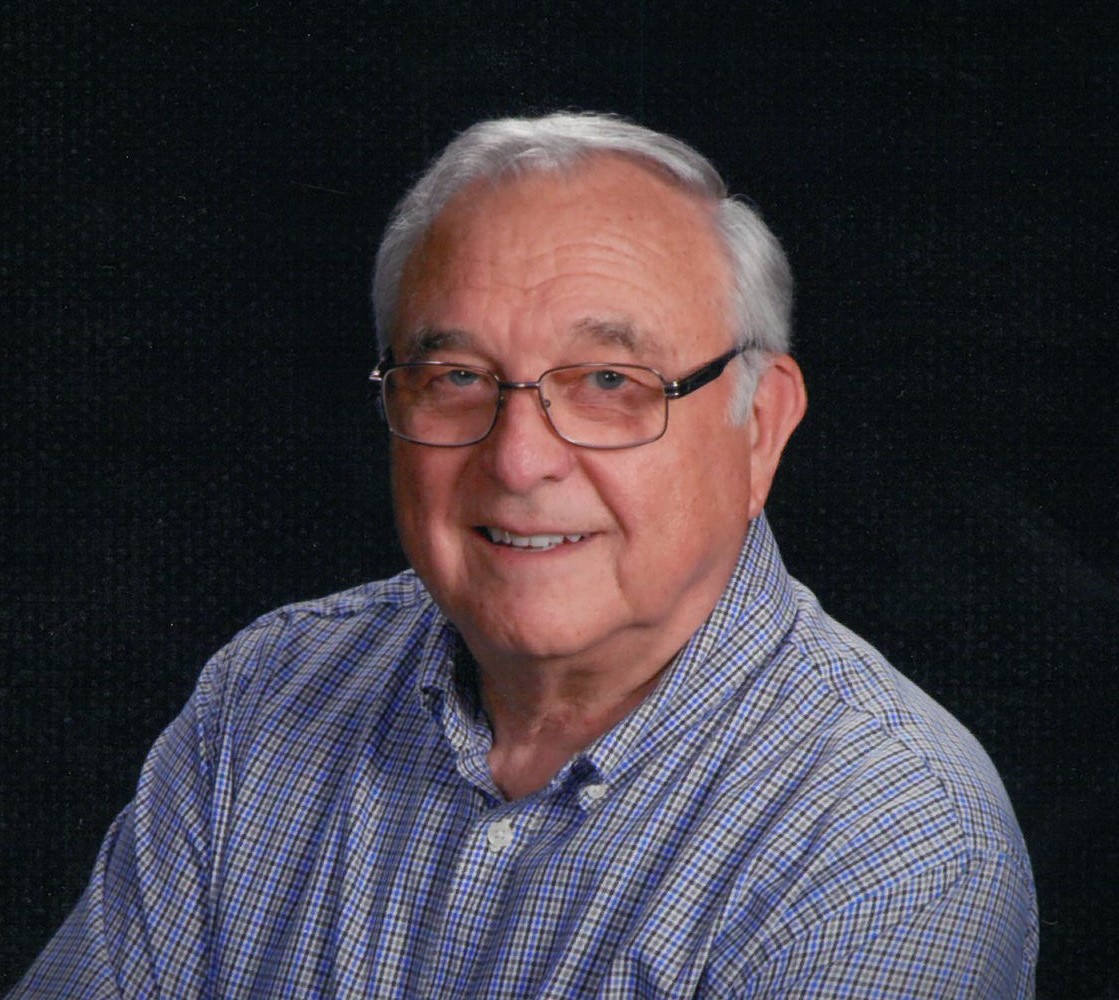 Oscar A. Wolfgram, Jr, age 78, of Menasha, passed away peacefully on Friday April 17, 2020. Oscar was born on September 29, 1941 in Oconto, Wisconsin to Oscar, Sr. and Erma (DeJarlus) Wolfgram. He was a 1959 graduate of Lincoln High School in Manitowoc. From 1961 to 1964 he served his country honorably as a member of the U.S. Marine Corps. On September 26, 1964 he married his high school sweetheart, Judith Uhlers at Immanuel Lutheran Church in Manitowoc.

He received his Associate Degree in Mathematics and Chemistry from Mt. Stan Antonio College, California.

Oscar started working at Rahr’s Malting in Manitowoc. Next he and his wife moved to West Covina California where he worked as a lab chemist working on Popsicles. Oscar and Judith returned to Wisconsin where he worked at Enzo Jel/Pac. He later worked with Sturm Foods in Manawa where he retired in 2006.

Oscar was a loving husband, cherished father, and beloved grandfather. He loved the outdoors, deer hunting, and fishing. He also was very involved in church.

He was preceded in death by his parents and his father and mother-in-law, Louis and Lillian Uhlers, brothers-in-law Robert Zimmermann, Roland Prausa, Donald Uhlers and Alan Weber.

Private services will be held at Wichmann Funeral Homes, Tri County Chapel with Pastor Chad Starfeldt of Shepherd of the Hills, Greenville. A public Celebration of Life will be held at a later date. Entombment will be at Knollwood Mausoleum in Manitowoc.

In lieu of flowers, a memorial fund will be established, with ALS and cancer research.

To order memorial trees or send flowers to the family in memory of Oscar A. Wolfgram, Jr., please visit our flower store.