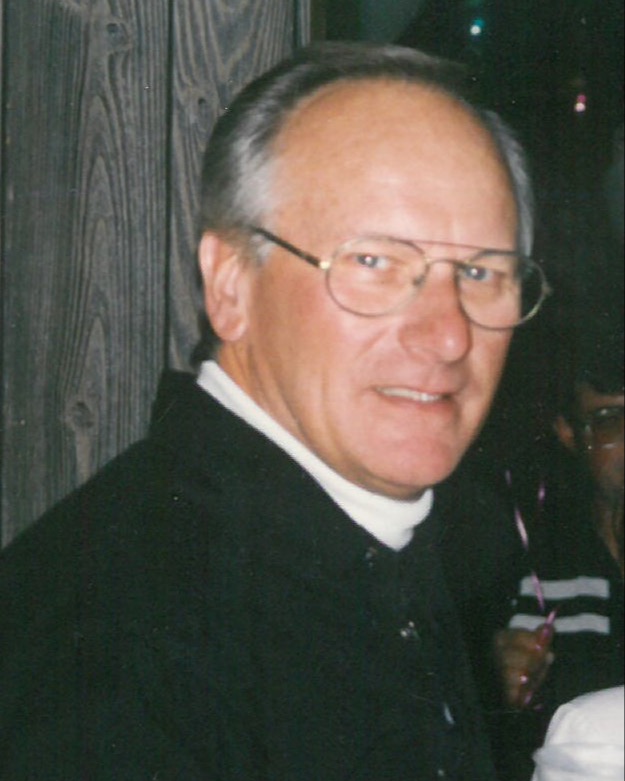 Norman F. Slatky, age 83 died, on November 24, 2022, surrounded by his family. Norm was born March 12, 1939, to Francis and Viola (Kozlovsky) Slatky in Green Bay. The family lived in Spruce Wisconsin where Norm was raised with his two brothers. He graduated from Oconto Falls Highs School class of 1957. Following high school Norm met and married Donna Colson and the two proceeded to have two children. They raised their family in Appleton until Donna’s passing in 1979. Norm then married Shirley Sonnenfeld in 1980.
Norm was a sheet metal worker at Azco, Inc until his retirement in 2001.
During their years together, Norm and Shirley loved to ride motorcycles together, travelling all over the U.S. on Norms’ Honda, then his Harley and then his Harley Trike! Over the course of his cycle ownership, he had THREE trikes, and was riding Hog Wild until he was 82!  He was a lifetime member of H.O.G and A.B.A.T.E.
Norm loved anything that involved wheels and going fast. He raced dirt track ovals in Seymour, Shawano and Apple Creek tracks. Eventually, being a Wisconsinite, he eventually shifted his need for speed to snowmobiles and enjoyed riding at the cabin and Chute Pond.
Norm was known for his great sense of humor and notorious one-liners.  He could deliver a line like no one else with the straightest face or blink of an eye. His mind was quick throughout his life, and his sarcastic wit had family members waiting to hear his wise cracks.
Norm is survived by his wife of 42 years, his children Jim (Mary) Slatky and Sharon (Rick) Masuca; grandchildren: Ben Slatky, Christina Slatky, Laura (Anthony) Verkuilen and Rodney Brown. Brothers Kenny Slatky and Alan Slatky will also greatly mourn his passing. Norm is preceded in death by his parents, and his sisters in law Debbie and Robbyn as well as other family and friends.
A funeral service for Norm will be held Wednesday Nov 30, 2022 at 3:00pm at Wichmann Funeral Home 537 N Superior Street, Appleton. Friends and family may gather at the funeral home from 1:00pm until the start of the service. Norm will be laid to rest at Riverside Cemetery, Appleton WI.
In lieu of flowers, please consider purchasing a tree to be planted in Norms name or donating the charity of your choice.
To order memorial trees or send flowers to the family in memory of Norman F. Slatky, please visit our flower store.