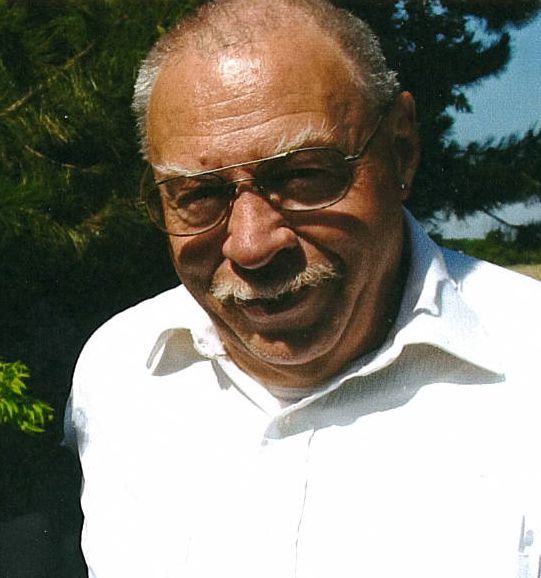 Norman Henry Groeschel, 77, passed away peacefully Sunday, March 4, 2018. He was born in Appleton on May 30, 1940, to the late Henry and Esther (Ulman) Groeschel. On August 7, 1977, he married Shirley P. Zettler. He enjoyed spending time with family, fishing in Canada, hunting, playing cards, and shooting pool. He worked at Stokley’s Canning Factory, Hortonville; Valley Ready-Mix, Appleton; L&N Construction; and Neenah Foundry.

Norman was preceded in death by his son, Carl Groeschel and his grandchildren, Zachary and Megan Carew.

The funeral for Norman will be held at 1:00 p.m on Sunday, March 11, 2018, at the WICHMANN LAEMMRICH CHAPEL, 312 Milwaukee St., Menasha. A visitation will be held from 11:00 a.m. until the time of service. Online condolences may be expressed at www.wichmannfargo.com.
The family would like to send a special Thank You to all the doctors, nurses, and staff in the Emergency Room and Neuro Unit at ThedaCare Regional Medical Center, Neenah.

To order memorial trees or send flowers to the family in memory of Norman H. Groeschel, please visit our flower store.