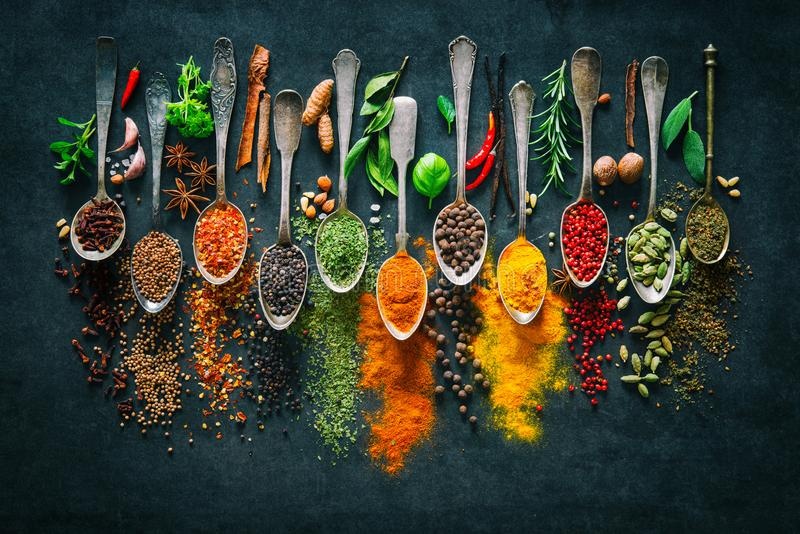 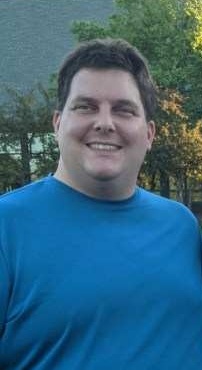 Nick was a true renaissance man.  He enjoyed video games, cooking, card games, canoeing and Trans-Siberian Orchestra.  Nick was known as a friendly person, who would wave at everyone., and make friends wherever he went.  He is recalled for joining in at a meal after a canoe trip-and report to the group: “wow, they were really nice.”  He was most importantly “all about his family” and they were the focus of his life, his selfless nature was such that “if the family was happy, he was happy.”

Nick received an associate degree from FVTC in Marketing and worked as a trainer at Plexus corporation.  He was a great cook and was often providing great meals to extended family.

One of Nicks proudest accomplishments was being dad to daughter Jordyn and Son Jace.  Nick offered grace and kindness to all around him. He modeled friendship, openness, and an even keel.  He is remembered for seldom getting angry, and the few times it happened were a shock to his family-Nick was the peacekeeper.

Nick is survived by his wife of 11 years Sandy, his parents Dennis (Lisa) Scherer and Joan Scherer, his parents in law Pam Cramer, children Jordyn and Jace Cramer Scherer and siblings: Crystal and Jonathan (Whitney) Scherer.  Grandparents Ellen Lamers and Adeline Scherer, sisters in law Carey (Jason) Van Eperen, Cindy (Tomas) Cramer and friends who were like brothers Don Bolton and Lance Lamer further survive him and will miss him deeply. Nick will also be fondly remembered by many aunts, uncles, cousins, nieces, nephews and friends.

A visitation will be held Tuesday May 31 from 4:00pm until 7:00pm at Wichmann Funeral Home, 537 N Superior Street, Appleton. The funeral service will be held on Wednesday June 1, 2022, at First English Lutheran Church, 326 E North Street, Appleton at 1:00pm.  Friends and family may gather at the church from 11:00am until the time of the service.

To order memorial trees or send flowers to the family in memory of Nicholas A Scherer, please visit our flower store.