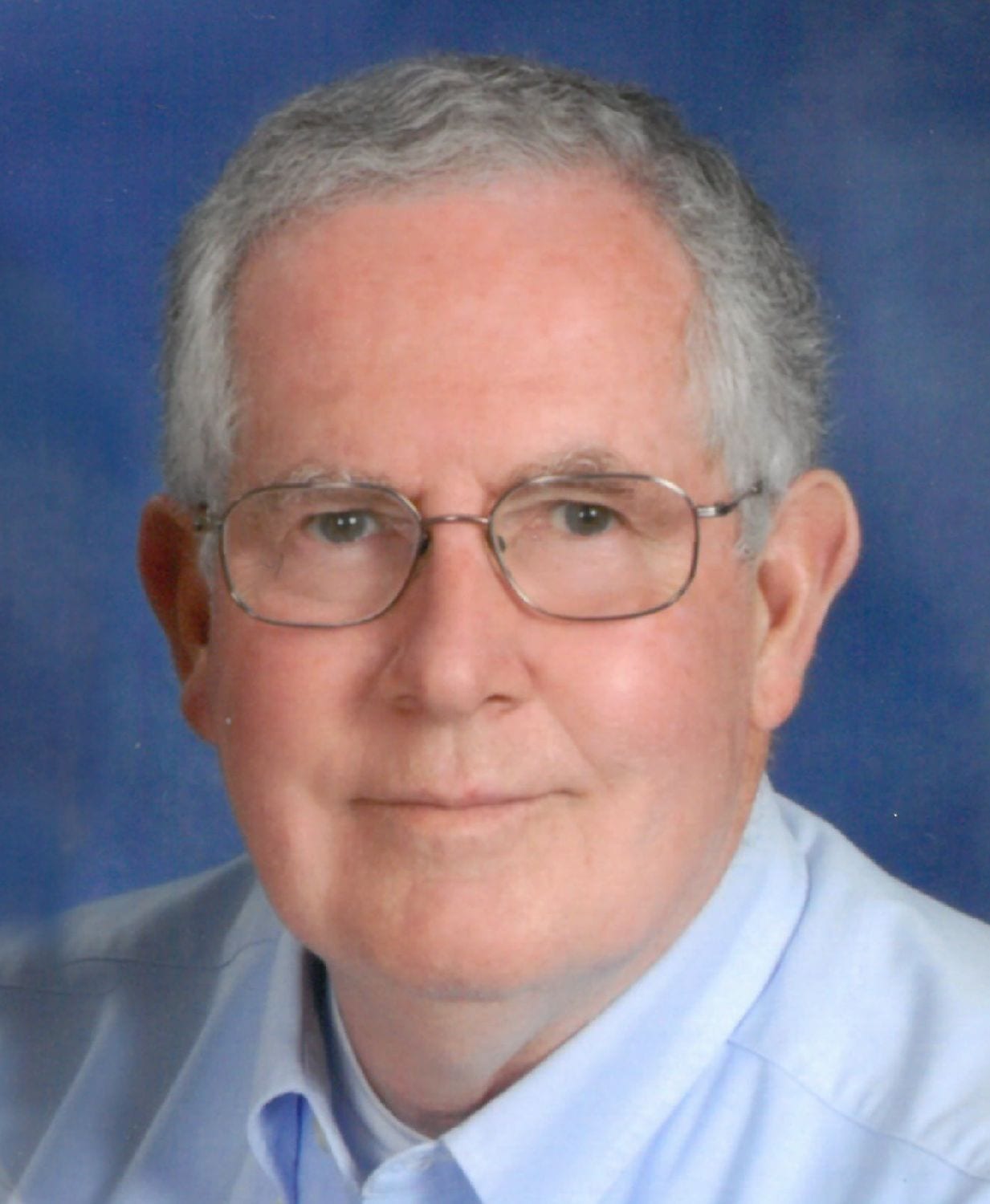 Howard passed away peacefully yet unexpectedly at his home on April 10, 2020. Howard was born in Mexico, Missouri on November 6, 1943 to Marcus and Vivian (Dowall) Ridgeway. Howard graduated from Northeast Missouri State (Kirksville) in 1965 with a degree in Chemical Engineering. Immediately upon graduation, Howard voluntarily enlisted in the United States Army to serve his country in Vietnam. Howard was severely injured on March 20, 1967 while under attack. Due to extreme measures of valiantry, Howard was awarded The Purple Heart and Silver Star Medal (May 19, 1967).

As the official dispatch from Vietnam stated: “Rach Kein, Vietnam (AH-TNC) –Calling in artillery and mortar fire on his own position, Second Lieutenant Howard Ridgeway drove the attacking Viet Cong back and turned defeat into victory. When his battery commander was killed and the second in command was wounded during the attack on March 20, Lt. Ridgeway assumed command of the unit and was immediately wounded himself. Despite this, the 23-year-old officer remained calm and regrouped his men in a tight defensive position. As one unit of the enemy was driven back, another force of more than 100 Viet Cong penetrated the defensive line from another direction. It was then that Lt. Ridgeway called for the artillery and mortar strike on his own position that routed the enemy. The Silver Star recipient entered the Army in August 1965, was last stationed at Ft. Riley, Kansas, and arrived overseas in January of this year. Lt. Ridgeway had wounds of the abdomen, left leg and right arm.”

Howard is survived by his wife Charlene, two sons Craig (Robin) and Ryan (Holly) and his 6 grandchildren Jack, Morgan, Sydney K., Sydney A., Braylon and Grayson.

Howard was a man of the highest honor and integrity. Howard enjoyed working in his garden with Charlene and working on home projects for anyone who needed help, but nothing was more important to him than spending time with his family and living his faith in God. He was known for selfless giving and his seemingly endless knowledge of “EVERYTHING”! He was truly one of the best to walk this earth and will be loved by all until the end of time.

“If you asked him for the time, he would tell you how to build a watch.”

Due to current circumstances, the funeral service for Howard will be livestreamed on Monday, April 20, 2020 at 1:00 PM, at www.wichmannfargo.com. A link can be found directly at Howard’s obituary page. Online condolences may be expressed there. In lieu of flowers a memorial has been set up in his name with Good Shepherd Lutheran Church (2220 E. College Ave Appleton, WI 54915).

To order memorial trees or send flowers to the family in memory of Howard Gayle Ridgeway, please visit our flower store.