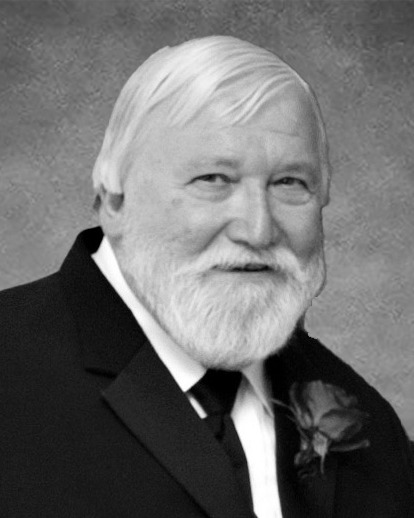 Dr. Michael (Mike) Joseph Reinardy, 82, passed away on December 26, 2022 after several years of declining health and extraordinary care provided by his wife, Virginia and family.

Dr. Mike was born on March 26, 1940 to Dr. Arthur and Helen Reinardy. He grew up in Burlington and Janesville, Wisconsin, the eldest of six siblings. He earned an undergraduate degree from Marquette University and his MD from the Marquette University School of Medicine. He married Virginia (Ginny) Hernandez in 1963 and they had three children before he entered service with the U.S. Army in 1967. He served until 1970, including a year-long deployment to Vietnam during which his fourth child was born. When he returned home, he completed his residency in Minnesota before co-leading a medical clinic on the Menominee Reservation in Neopit, WI. Their fifth and sixth children were born during this time.

In 1978, Dr. Mike joined a private medical practice in Antigo, WI specializing in family medicine. In 1980, Ginny gave birth to triplets. In 1991, he joined the faculty of the UW Family Practice Residency program in Appleton, WI. He later worked in several locations for La Salle Clinic and retired from Affinity Healthcare in 2003. He was fiercely devoted to providing quality care, always taking time to understand not only his patients’ immediate medical concerns, but also the context in which they were struggling so that he could offer support for both body and spirit.

In his retirement, Dr. Mike went back to school, enrolling in St. Norbert College’s graduate school to work toward his Master’s degree in theology, a lifelong passion of his. He did not complete the degree, possibly because he so enjoyed researching and writing his thesis that he did not want the process to end.

Dr. Mike loved nature and took numerous backpacking trips to Isle Royale National Park, often with cousins, friends, or some combination of his children. He never missed an opportunity to teach his kids the names of trees, plants, insects and constellations, and he cared deeply about the environment long before climate change was part of everyday consciousness. He also enjoyed cross-country skiing, bicycling, and watching the Brewers and the Packers. He read voraciously his whole life and loved jazz, classical, opera, and folk music.

Above all else, he was deeply faithful with unwavering trust in God, which he lived out through passionate work for social justice and a deep appreciation for life. Though illness plagued his mind and body in his final years, it was never able to dull his spirit.

The family would like to extend their gratitude to the staff of Compassus for their kindness and care.

In lieu of flowers, memorial gifts can be made to St. Norbert College and St. Joseph Food Pantry in Appleton.

To order memorial trees or send flowers to the family in memory of Michael "Mike" Reinardy M.D., please visit our flower store.

A prayer service for Mike will take place at 6:45 pm

Military honors will be performed directly after Mass