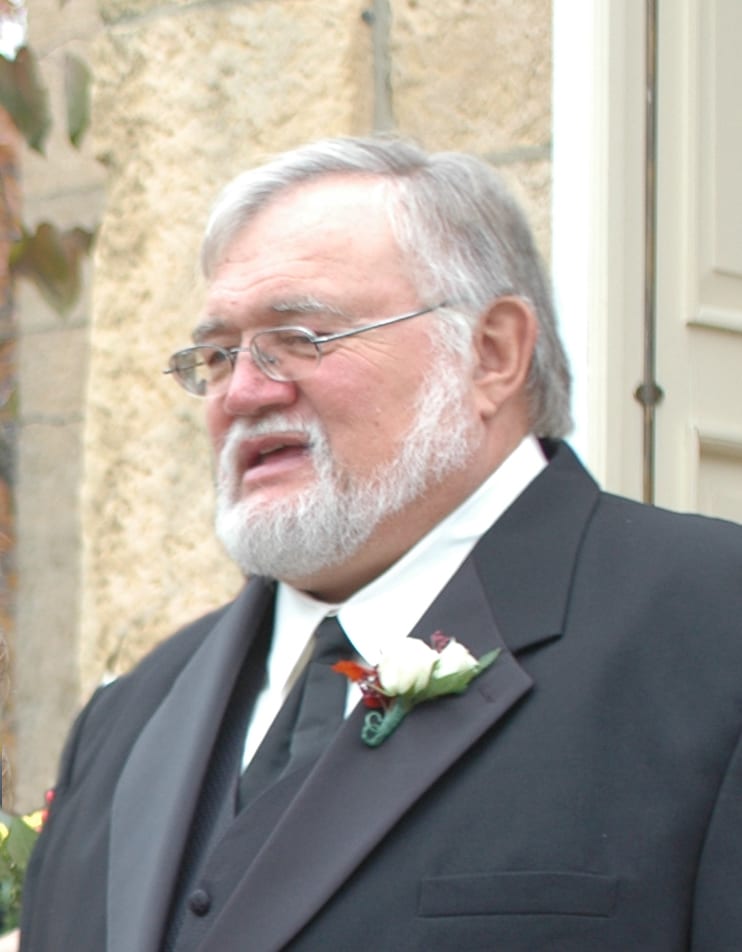 Michael L. Douglas, 72, of Appleton, Wisconsin, passed away peacefully on October 14, 2020 of natural causes. He was surrounded by family at the time of his passing.

He is survived by his three sons, Andrew (Susan), Matthew (Jackie), and Bradley; his siblings, Barb (Trent Kehl), Sue (Kasten), Dennis (Valerie), Debbie (DiMatteo), and Paul; three grandchildren Landon and Hailey (Bradley) and Clara (Matthew), and many nieces, nephews, cousins, and friends, all whom he loved.

Michael was born in September of 1948 to Lowell and Irene of Appleton, and graduated from Hortonville High School in 1968. In the late 1960’s he met Sandra, and they wed in 1974, going on to have three children, Andrew, Matthew, and Bradley.

In 1974. In 1978 he finished his apprenticeship program in Maintenance Mechanics at Fox Valley Technical College and went on to become the Chief Millwright for the Institute of Paper Chemistry in Appleton. Michael always went the extra mile, determined to provide for his family. After he lost Sandra to leukemia in 1988 he put aside everything to give his children the life he felt they deserved.

In 2015 he lost his second wife, Jean, after 14 years of marriage. They had been together since the early

1990’s. He was unendingly proud of Andrew, Matthew, and Bradley and always tried his best to support them. He was a family man devoted to his faith and making his sons’ lives better than his own. Anyone who knew Michael knew that he was the most loving father and husband a family could ask for.

Michael was an avid outdoorsman who spent much of his time in nature and around animals. His favorite activities included hunting, fishing, bird-watching, boating, camping, snowmobiling, and playing cards with family and friends. He was a jokester with a good sense of humor. Michael spent much of his free time teaching those around him what he knew and was always interested in learning more about what he didn’t. He was a jack of all trades, a very knowledgeable handyman and mechanic that could often be found tinkering at home, fixing lawn mowers, snow blowers, snowmobiles, cars, and doing home improvement projects at home and up north at the cottage in Wittenberg. He will be greatly missed!

Due to current circumstances, a private service is being planned for the family only. However, that service can be viewed in a live stream at Bethel Lutheran Church’s YouTube page https://www.youtube.com/channel/UCE1G9SKKfbUtqR8z0sNWlAA at 11:00 AM on Saturday, October 24, 2020 (and thereafter). A memorial fund is being established in his name, and a public celebration of his life will be announced once the health advisories have been lifted.

To order memorial trees or send flowers to the family in memory of Michael L. Douglas, please visit our flower store.

Visitation You may view the burial service for Michael by clicking here. Please turn up volume.