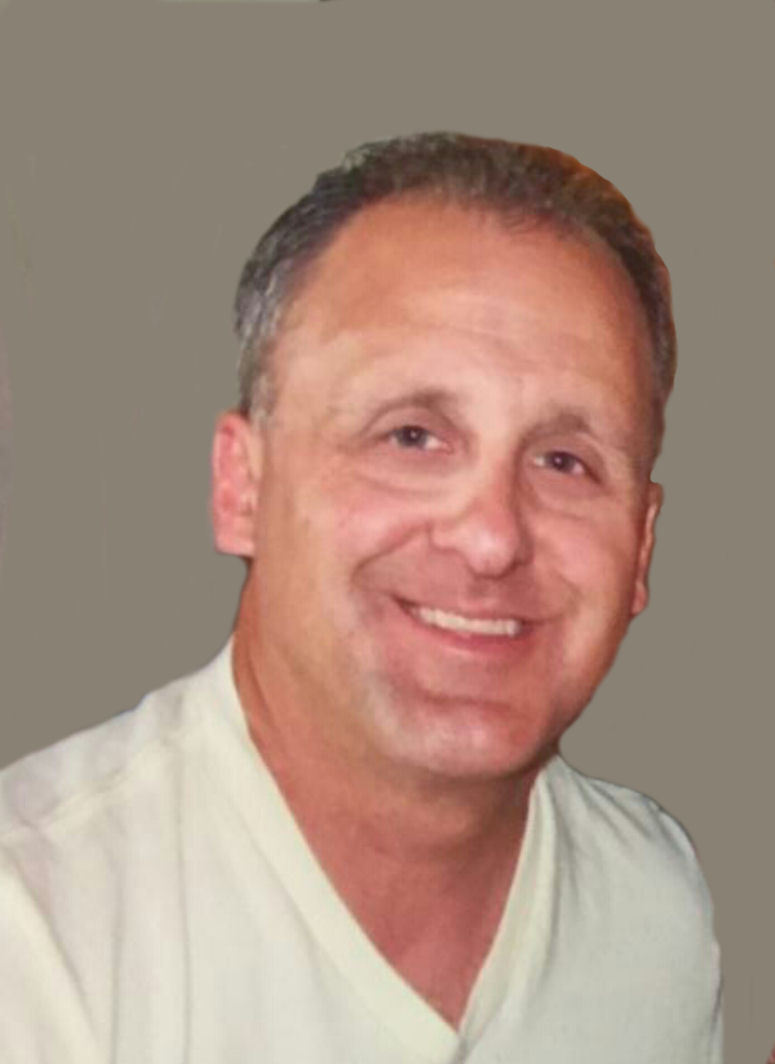 Michael John Reiter, age 48, passed away unexpectedly on July 29, 2015 after suffering a heart attack. He was born December 28, 1966, in Appleton, Wisconsin, and lived in Little Chute until his marriage to Christine Benoit on October 15, 1994. They then lived in Appleton and most recently resided in Menasha. Together they have three beautiful children: Abby (17), Hope (14) and Josh (12). He was a very loving father and enjoyed sharing his love of nature with his children. Mike was currently employed at L & S Electric in Appleton. He was an avid musky fisherman, deer hunter and was a member of the C&R Musky Club.

In addition to his wife and children, he is survived by his parents John and June of Rome, Wisconsin; his siblings: Amy (Brian) Koch, Matt and Adam; nephew and niece, Sam and Alayna Koch; his father and mother-in-law, Phil and Betsy Benoit of Appleton; brother-in-law Andrew (Andrea) Benoit of Lee's Summit, Missouri; nieces Taylor Benoit and Sydeny Dyke along with numerous uncles, aunts and cousins.

Visitation for Mike will be held on Monday, August 3, 2015 at First United Methodist Church of Appleton (corner of Drew and Franklin) from 3:00 pm until 5:00 pm followed by a memorial service officiated by Rev. Markus Wegenast. In lieu of flowers, the Michael Reiter memorial fund has been established for the children at Community First Credit Union (1-920-830-7200). Online condolences may be expressed at www.wichmannfargo.com.

Thank you for always being there for us. We love you to the moon and back –Your Family

To order memorial trees or send flowers to the family in memory of Michael John Reiter, please visit our flower store.