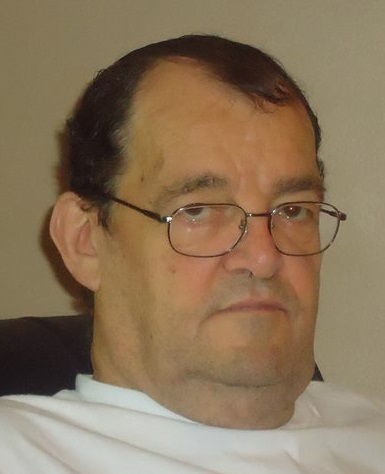 Michael Grotenhuis “Groty”, age 65 of Kimberly passed away as a result of recent health issues on Friday June 13, 2014. He was born on May 10, 1949 in Appleton. The son of the late William and Florence Grotenhuis. Groty retired from the Village of Kimberly and the Kimberly Area School District where he held various positions. He recently was employed by Memorial Presbyterian Church in Appleton.

Mike enjoyed boating with his wife Jane and spending time with her until she passed. He also enjoyed wood working, making cabinets, bars, bookcases and many other items. He was very close with his daughters and grandchildren. He was a big support to his family especially in times of need. Whenever a need was there, he always met it. He will be greatly missed.
Mike is survived by his daughters Holly (Jason) Mullens and Hope Burkheimer: granddaughter Breanna Mullens (fiancé Eric Joosten) and brother Butch (Linda) Grotenhuis. He was preceded in death by his wife Jane Grotenhuis, grandson Tristin Burkheimer and brother Gary Grotenhuis.

The memorial service for Mike will be held at 4:00 pm on Monday June 16, 2014 at Jansen Fargo Funeral Home, 204 E. Kimberly Avenue in Kimberly. Pastor Mike Goodwin will be officiating. The family will receive relatives and friends from 2:00 pm until the time of service. Online condolences can be offered at www.wichmanfargo.com.

To order memorial trees or send flowers to the family in memory of Michael "Groty" Grotenhuis, please visit our flower store.