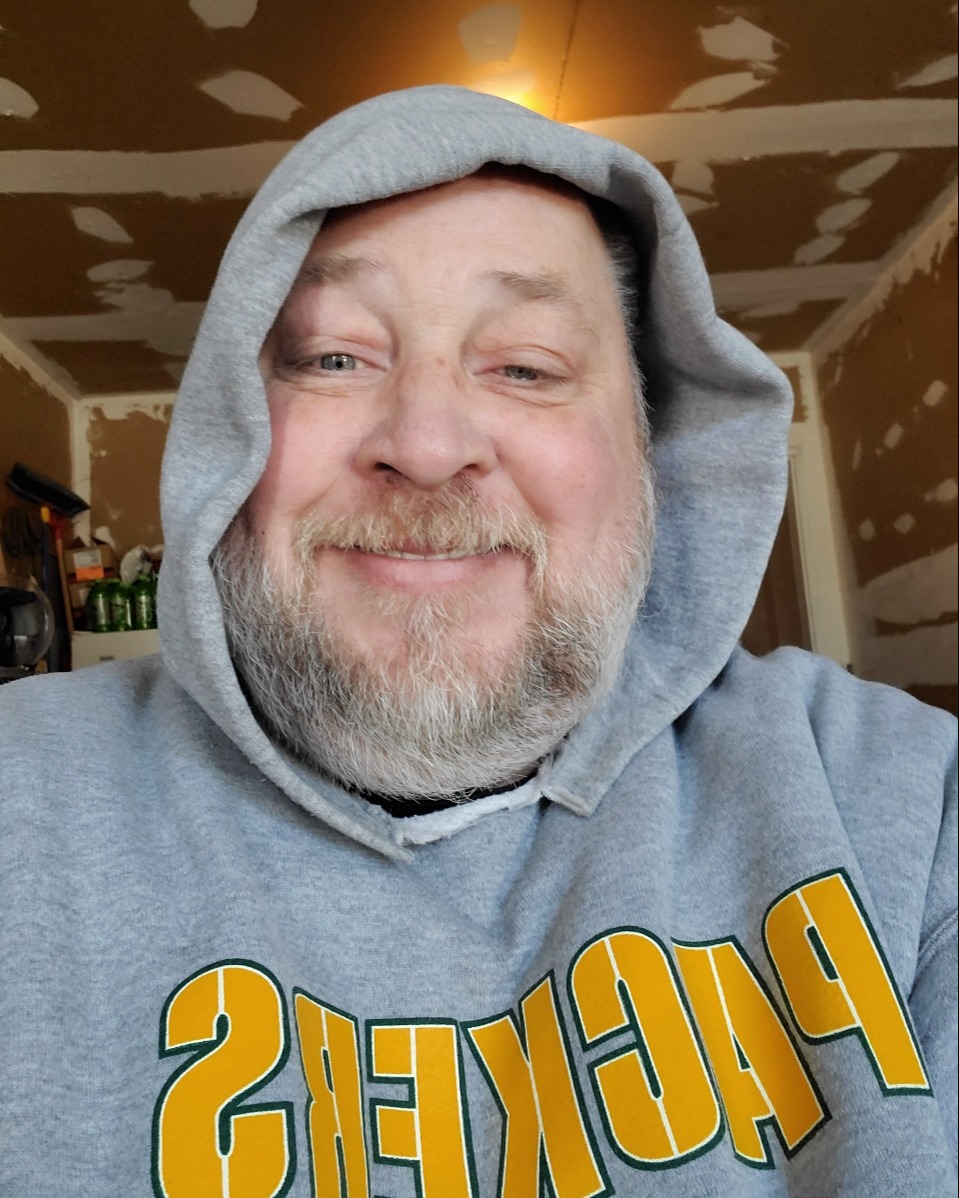 Michael A. Dietsche, 63, passed away on Friday, December 9, 2022, at ThedaCare Medical Center, Appleton. He was born on January 12, 1959, in Sheboygan, the son of Felix and Nancy (Sonneman) Dietsche. Mike was united in marriage with Janet Roloff on September 13, 2008, in Sturgeon Bay. He was passionate about anything cars: fixing, watching restoring shows, etc. Mike was a true family man. He loved spending time with his family as well as helping them in anyway he could. Mike was generous with his time, talents, and love. He will always be remembered as a true fighter; armed with a strong will, determination, and a never give up attitude.

A private family service will be held at a later date. In lieu of flowers, memorial contributions are appreciated to the American Diabetes Association.

Mike’s family would like to extend a heartfelt thank you to Dr. Ballard, and the entire ICU team at ThedaCare Medical Center, Appleton for their phenomenal care, compassion, and love.

To order memorial trees or send flowers to the family in memory of Michael Anthony Dietsche, please visit our flower store.