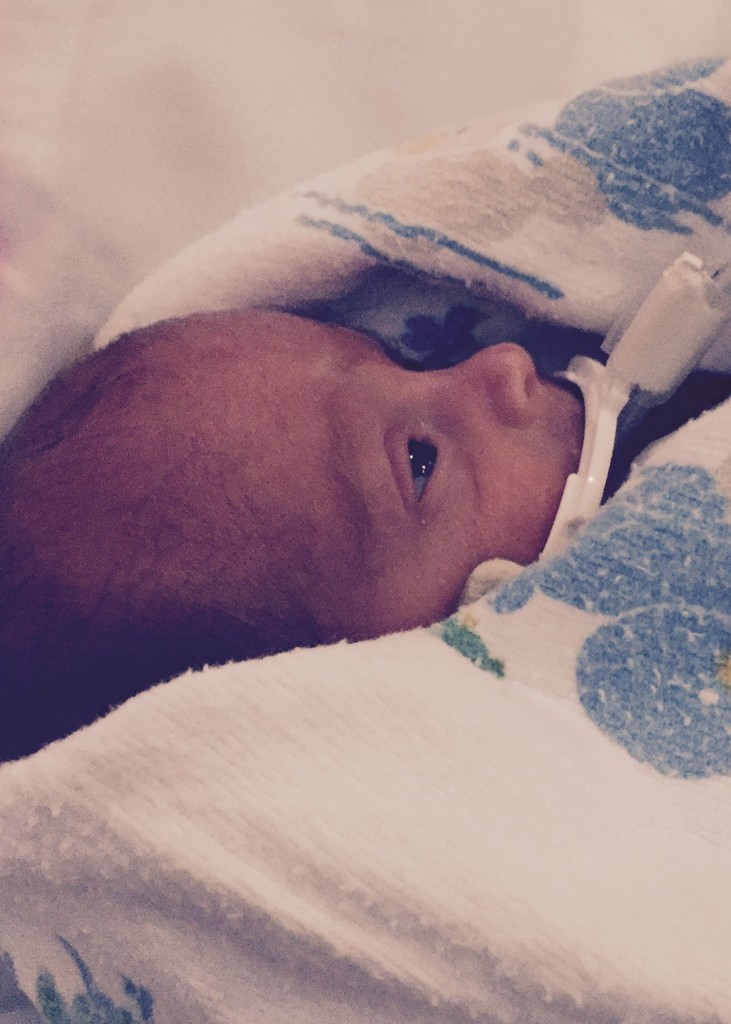 Maxwell Thomas Fitzgibbon, passed away on Thursday, July 6, 2017 in his mother’s arms and was greeted by his four angel siblings in Heaven.

Max was born on May 10, 2017 to Adam and Elizabeth Fitzgibbon in Neenah. Mighty Max, as he was known, enjoyed pulling on all of his tubes and nibbling on his breast milk swabs.

The family would like to express their sincere thanks to the doctors and nurses at Children’s Hospital of the Fox Valley and Milwaukee.

To order memorial trees or send flowers to the family in memory of Maxwell "Mighty Max" Fitzgibbon, please visit our flower store.