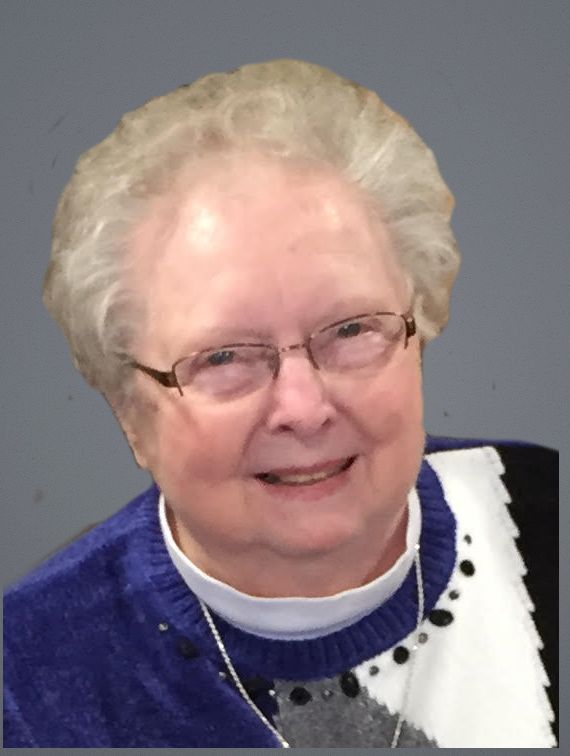 Maxine Kettenhofen, age 89 of Appleton, passed away late Monday evening, August 7, 2017, at Brewster Village. She was born in Stockbridge on December 29, 1927, daughter of the late Joseph and Elizabeth (Skalla) Schumacher. Following high school, she received further education and became a Licensed Practical Nurse. For forty-nine years, Maxine was married to Robert W. Kettenhofen, and the couple was blessed with four children. Bob preceded her in death in 1996.

For nearly thirty years, Maxine worked as an LPN at Appleton Memorial Hospital, giving much of herself to help others. Her favorite free time activities were spending time with family and friends, reading, playing bridge and scrabble, and travel.

A memorial service for Maxine will be held at 11:00 AM on Saturday, August 12, 2017 at the Wichmann Funeral Home, Tri County Chapel, 1592 Oneida Street in Menasha. (DURING CONSTRUCTION, THE BEST ACCESS IS FROM HWY. 441). Fr. Gerald Falk will officiate at the service, and burial will take place at a later date at St. Mary Cemetery. Family and friends are invited to gather at the funeral home on Saturday morning from 9:00 AM until the time of the service.

The family would like to offer sincere thanks to their extended family at Brewster Village for the wonderful care and compassion that was given to Maxine these past five years, to Fr. Gerald Falk for his many prayers and visits, and to Affinity Hospice for the comfort provided in her final days. We will be forever thankful.

To order memorial trees or send flowers to the family in memory of Maxine H. Kettenhofen, please visit our flower store.