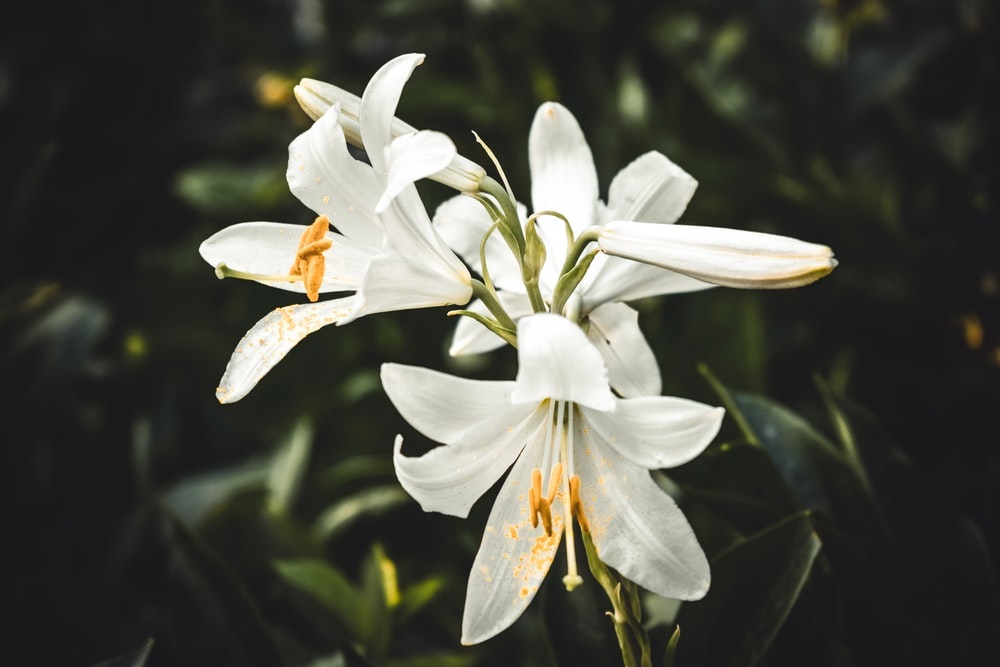 Mary June “June” Myse died Sunday March 20th, in Venice, Florida.  She was born in Fall River, MA to Joe and Mary Souza on June 22, 1938. June was incredibly proud of her Portuguese heritage, upbringing, family, and friends. She married Gordon Myse in 1961, and soon left all she knew. The couple began a family with the arrival of Jeff and Greg and then in 1964, after time in California, the Myse’s moved to Appleton, WI where they soon added son Jason to make their family complete. June was soon joined by her parents, who moved to Appleton and grew to love the community as well.
June was a woman of great faith.  Throughout her life she was very active in church, and community affairs.  She was one of the original members of St. Thomas More Catholic Church where she was involved in the women's groups, served as a eucharistic minister providing communion to residents of assisted living facilities, and was a member of the St. Jude's Bridge Group.  She was a long-time volunteer as well at 'Feed My People, Cloth My People' in Door County, WI.

June was also active in many professional women's clubs including the Lawyer's Wives Associations.  As the boys grew older, she was a valued, long tenured, dedicated employee at Braun's, and cherished her role with the public.

June and Gordon spent many summers at ‘The Periwinkle’ (not named for the flower, rather the checkered periwinkle; a nod to clam-bakes in her native Massachusetts) their home in Door County beginning in 1989.  They made it their “summer home” during the years when they wintered in Florida prior to their move south in 2016 to enjoy the good weather year-round.

She is survived by her three sons: Jeffrey (Appleton), Gregory and his partner Teri Zywicki (Pewaukee) and Jason and his wife Jenifer (Wauwautosa). Grandsons Connor Myse (Madison), Grant Myse (Milwaukee) and Roman Myse (Madison) further survive her and celebrate her legacy in addition to countless friends and family.

She is preceded in death by her husband Gordon, her parents Joe and Mary, and grandchild Jordan Myse.

June absolutely loved to travel and did so throughout the world!  Her favorite of all, was the majestic, peaceful, and serene time spent at the gorilla habitat in the African jungle. This experience allowed June to be nearly at arm’s length with the gorillas who welcomed her into their world.

June was a lovely person with a heart of gold. She was a most kind and generous human being.  Her gifts of empathy, hospitality, generosity, and spunk will not soon be forgotten. She will be missed by all who knew her, especially her family.

June asks that in lieu of flowers, please consider a donation to The Salvation Army in her name.