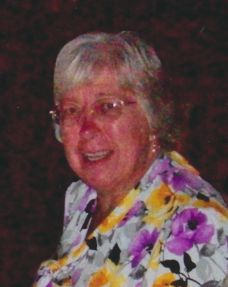 Mary Jane (née Vander Zanden) Heimerman, age 62, passed away unexpectedly on Thursday, June 14, 2012 at St. Elizabeth Hospital in Appleton. Mary was born on May 14, 1950 in Town of Center, daughter of William and Martha (VandenBerg) Vander Zanden. She was a graduate of Seymour High School in 1968. On January 5, 1973, she was united in marriage to Michael Heimerman. Mary recently retired from Shopko after 27 years. Mary loved to travel, and spend time at her cottage up north. She loved to knit, sew, counted cross stitch, and play canasta and cribbage. Most of all, she enjoyed spending time with her grandchildren.

To order memorial trees or send flowers to the family in memory of Mary Jane Heimerman, please visit our flower store.