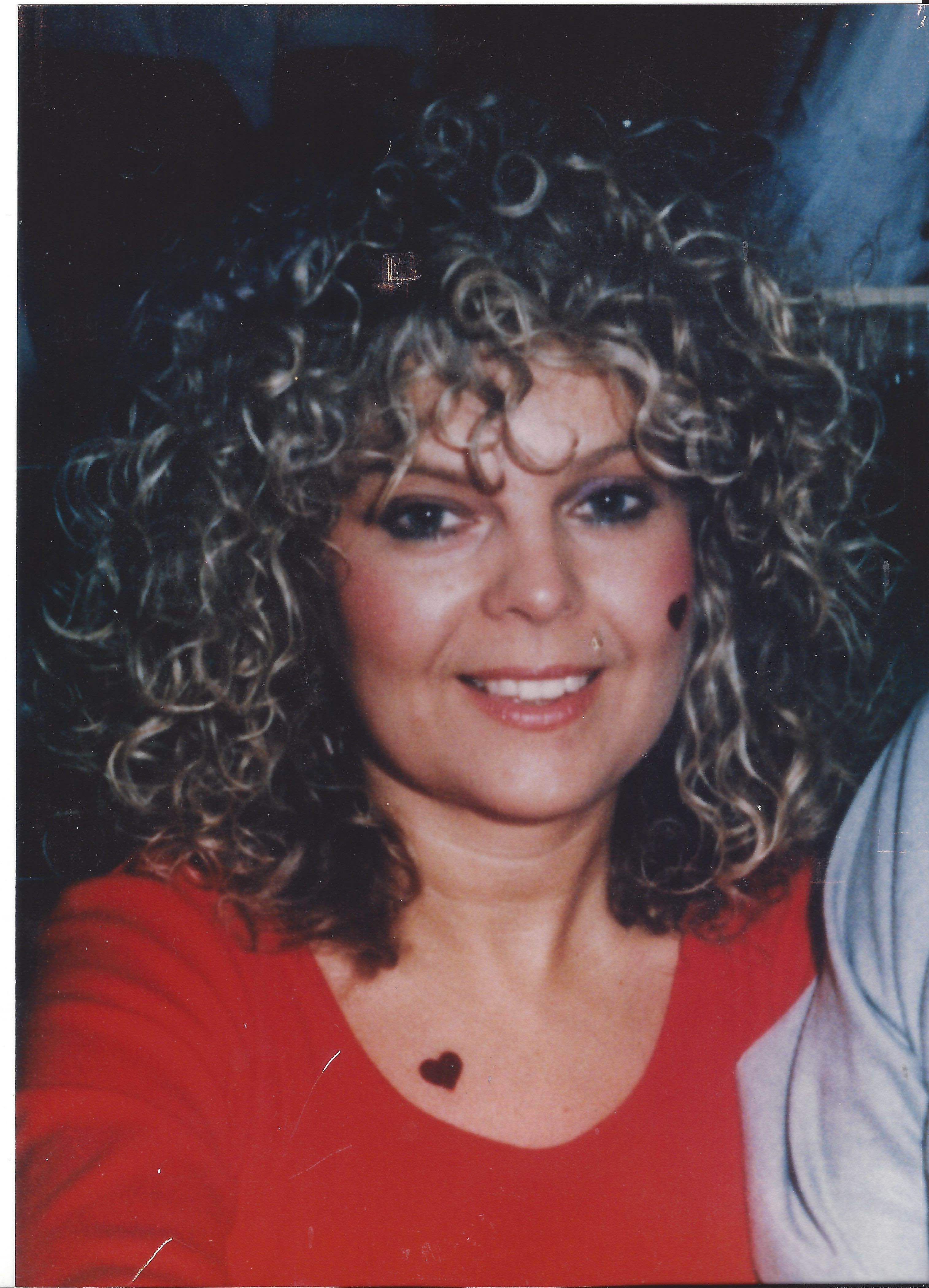 Mary E. Lehrer, age 69, died peacefully on Sunday, April 12th from complications due to Multiple Sclerosis, a disease she battled for over 30 years.

Mary was a graduate of Menasha High School – class of 1964. After graduation she attended the Appleton School of Cosmetology and worked as a hairdresser. She later embarked on a career in real estate and flipping houses. However, her biggest enjoyment came in owning an antique shop in Door County. Mary loved scouring flea markets and estate sales for treasures. It was not uncommon to see her driving a green pick up truck heaped with special finds. Mary was an American Picker before the show became popular.

Mary began to pursue a life course change as a registered nurse. Ironically, however, the diagnosis of MS altered her path. As her illness progressed, Mary became a die-hard Green Bay Packers fan. On game day she proudly sported green and gold and often enjoyed placing a friendly wager with family members. Mary was also extremely interested in politics and made a point of voting in all major elections.

A memorial service for Mary will be held at 12:00 PM on Monday, May 4, 2015 at the WICHMANN FUNERAL HOME-LAEMMRICH CHAPEL. Visitation will be held from 11:00 AM until the time of service. A memorial fund in Mary's name has been established for the National Multiple Sclerosis Society.

The family would like to thank Heartland Hospice and Chaplain Cheryl Davis for their exceptional care and compassion as well as Marleen Straubel for her unconditional friendship.

Mary will be remembered for her feisty spirit and her ability to persevere through adversity. “Death may be the greatest of all human blessings”. -Socrates

To order memorial trees or send flowers to the family in memory of Mary E. Lehrer, please visit our flower store.