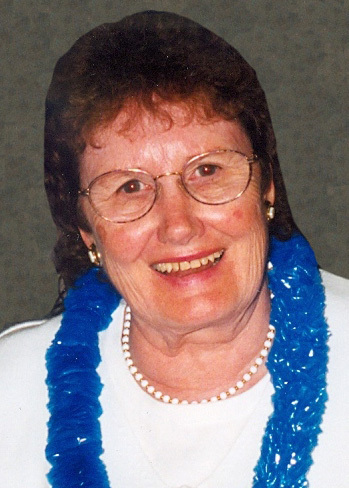 Mary DeKleyn, 81, passed away on Thursday, November 26, 2015 at St. Paul Home. Mary was born on February 9, 1934 in Antigo to Willis and Jean (Ably) Darling. Mary enjoyed being outdoors, spending time in her flower garden, traveling and playing bingo. Most of all she was very proud of her family and she cherished the time they spent together.

To order memorial trees or send flowers to the family in memory of Mary DeKleyn, please visit our flower store.