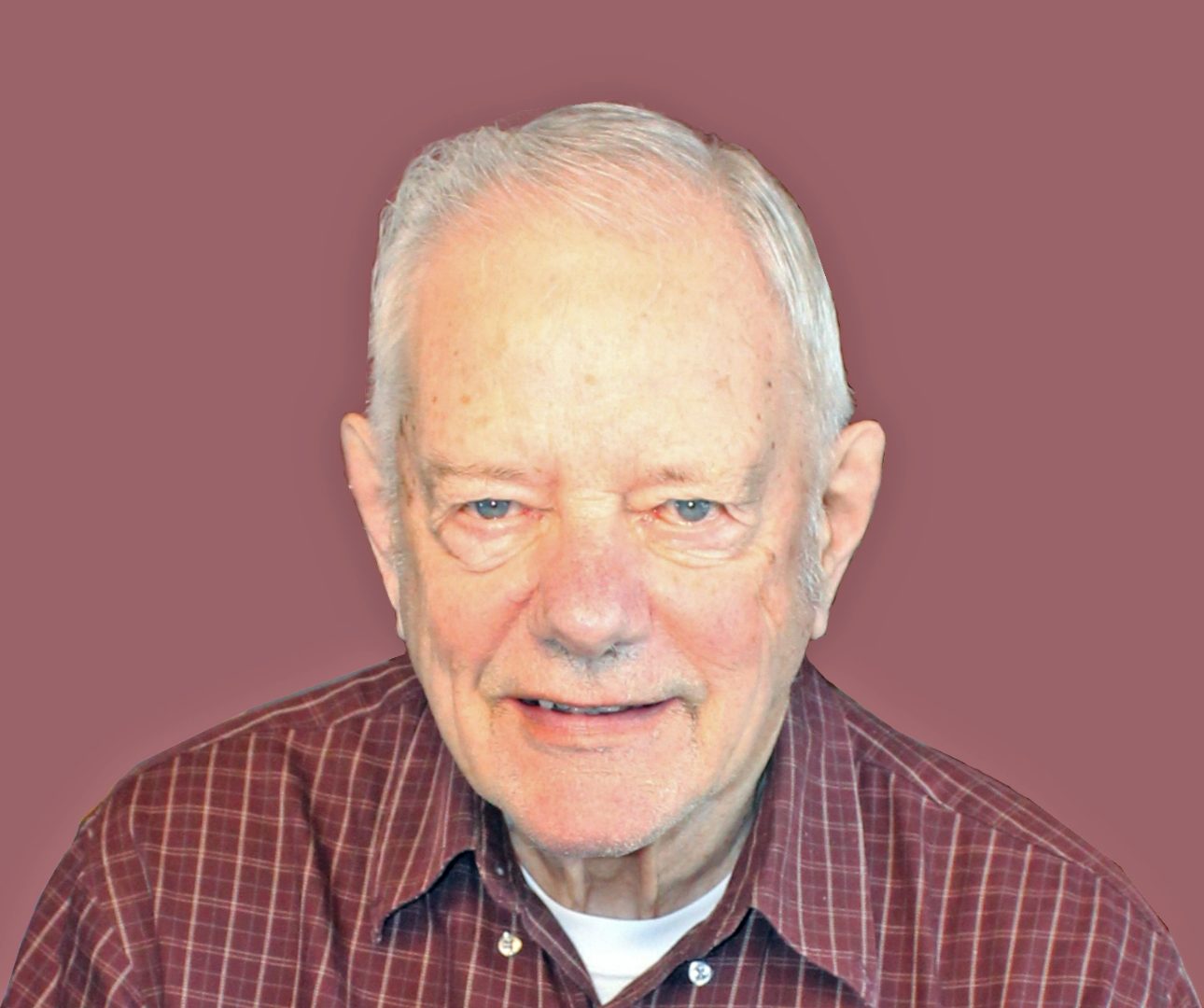 Kaukauna—Marvin J. Fox, age 90, passed away peacefully on January 5, after suffering a stroke two days earlier. He was born in Appleton, Wisconsin, the only child of Nicholas and Lucille (Baumann) Fox and lived in Kaukauna his entire life.

He loved to tell the story of seeing a beautiful, dark-haired girl across the dance floor at the Nightingale in Kaukauna and deciding that he was going to meet her! That young woman was Audrey Brittnacher, whom he married in 1954, at St. Paul Catholic Church in Wrightstown.

Marvin was a loving husband to Audrey and the proud father of nine children. Together with his wife and children, he owned and operated a successful dairy farm until he retired in the mid-1990s. In addition, he sold and installed DeLaval dairy equipment for over 10 years.

He and Audrey enjoyed travelling. Over the years, they probably have traveled to most of the 50 states and also to Germany and Canada.

He served on the Kaukauna Town Board from 1981 to 2007 and was elected Town Chairman in 1999. In 1984, he was elected to the Outagamie County Board, serving on it until 2006. In addition to fulfilling many committee assignments, he served a term as Board Chairman starting in 1996.

He belonged to the Fox Valley Tech Young Farmers Club for many years and served as chairman of the Heart of the Valley Chamber of Commerce Ag Business Committee for a time. And he regularly served as an usher at Holy Cross Catholic Church in Kaukauna for most of his adult life.

He was preceded in death by his parents and by his parents-in-law, Nicholas and Anna Brittnacher, as well as his sisters-in-law Catherine Peters and Eunice Nackers.

Funeral services will be held on Saturday, January 8, at 10 a.m. at Holy Cross Catholic Parish, (309 Desnoyer Street Kaukauna, WI 54130).  Fr. Don Everts will officiate. Visitation will be at the church from 8 a.m. until the time of Mass. To view a livestream of the service, go to wichmanfuneralhomes.com and search by his name.

Dad, we will love you always and miss you forever until we meet again in Heaven.

To order memorial trees or send flowers to the family in memory of Marvin J. Fox, please visit our flower store.