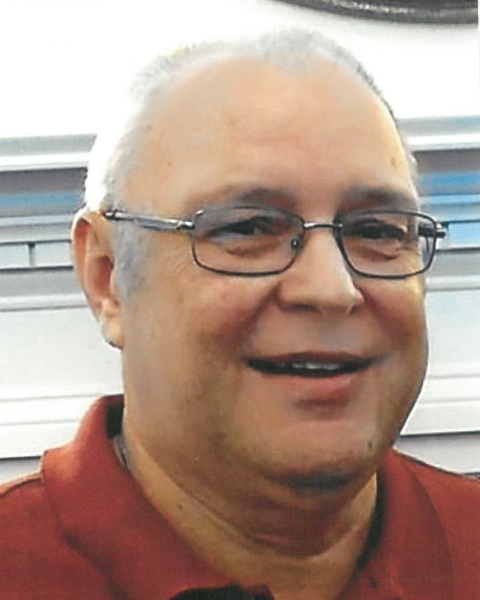 Marshall Lester Behling, age 70, passed away peacefully on September 19, 2022, at his home with his wife by his side.

Marshall was born May 21, 1952, to Lester and Mabel (Strehlau) Behling in Menomonie, Wisconsin.  He graduated from Menomonie High School in 1970 and went to UW River Falls and graduated in 1974 and was named outstanding senior in Agricultural Education.

On June 1, 1974, he married his 8th grade sweetheart, Bonnie Mae Brezina, at the United Methodist Church in Menomonie.

He taught Ag at Wonewoc-Center and New Auburn school districts.

Marshall worked for The Country Today as an account executive from 1984-2013 and lived in New London.

He moved to Ridgeview Highland Community in Appleton in 2013, where he made lots of friends and who were great help through his illness.  While in Appleton he worked part time at Pick n Save Grocery Store on Ballard from 2013 to 2016.

Marshall loved going to the grandchildren’s school activities, and was so very proud of them.

He is survived by his wife: Bonnie; sons: Jason (Nicole) Behling of New London and Chad (Shelbie) Behling also of New London; grandchildren: Savannah, Lexandra, Trent, Katie, Max, Domenic, and Tava; brother: Maurice (Renee) Behling of Menomonie; sister: Marsha Behling of Eau Claire; Bonnie’s foster sister: Joy (Paul) Dery also of Eau Claire; he is further survived by many nieces, nephews, family and friends.  He was preceded in death by his parents, in-laws and a sister-in-law.

A memorial service for Marshall will be held at 10:30 am on Saturday, October 15, 2022, at St. James Methodist Church. 100 W Capital Drive, Appleton, WI, With Pastor Ben Morris officiating. Gathering will be 9:30 am until the time of service at church.  Final resting place will be in the Town of Tiffany Cemetery in Boyceville, Wisconsin.

Thank you to Promedica Hospice for the excellent care.

To order memorial trees or send flowers to the family in memory of Marshall Lester Behling, please visit our flower store.

Burial at a later date