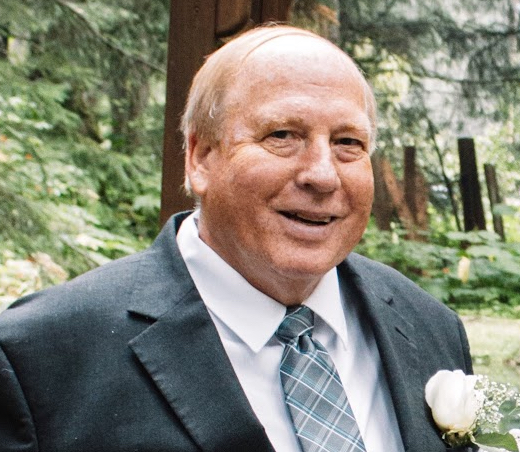 Mark Richard Laemmrich was born January 5, 1954 and died peacefully surrounded by family on April 11, 2021. He graduated from St. Mary High School in Menasha and was a graduate of the University of Minnesota, class of 1976. While at the University of Minnesota he received the Robert Slater Service Award.  He married Margaret “Peggy” Clifford on July 31, 1976 and they were married for 44 blessed years.

He coached basketball at St. Mary’s grade school, high school, and Assistant Coach at St. Norbert’s College, and Marian University. He loved to golf, follow and cheer on the Green Bay Packers, Brewers, and Bucks. He even had the opportunity of attending the Ice Bowl.

The love of his life was his wife, Peggy, his children and grandchildren. When he was diagnosed with Acute Lymphoblastic Leukemia (A.L.L) his wife was his “rock” and family was everything.

Funeral Services will be held at St. Mary Catholic Church in Menasha (528 2nd St., Menasha) on Friday, April 16 at 11:30 a.m. with Rev. Paul Paider officiating. Visitation will be at St. Mary church prior to mass beginning at 10:00 a.m. He will be laid to rest at St. Mary Cemetery in Menasha.

In lieu of flowers, a memorial has been established.

To order memorial trees or send flowers to the family in memory of Mark R. Laemmrich, please visit our flower store.