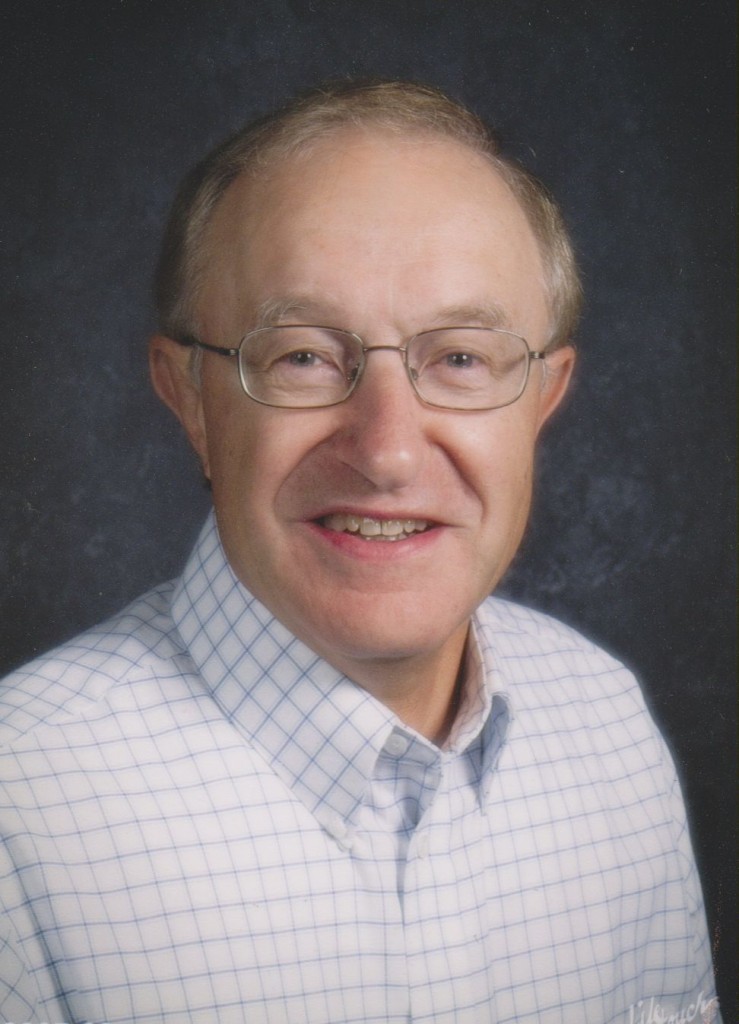 Mark Michael Seidel, age 71 of Kimberly, died unexpectedly at his home on August 15, 2017. Mark was born March 1, 1946, in Dorchester, Wisconsin, the son of Arthur and Gretchen (Fuchsgruber) Seidel. Mark and his family moved to Kimberly in July of 1955. He graduated from Kimberly High School in 1964 and from the University of Wisconsin-Madison with a Bachelor’s Degree. He taught at Seymour High School briefly before earning a Master’s Degree in counseling. He then began his career as Guidance Counselor at Theisen Middle School in Fond du Lac, WI where he remained for 38 years, retiring in 2008.

Mark enjoyed participating in sports when he was younger and watching sports on TV as he got older. Before his dad’s death in 2008, Mark spent many weekends keeping his dad company while watching sports together. Mark remained an avid and active tennis player his entire life, playing in a variety of tennis leagues and competitions throughout the state earlier in his life and in weekly doubles matches up to the time of his death. Scores of tennis trophies could be found on display wherever he could find a place for them.

More than anything besides his parents and family, Mark loved his time working with young people as a guidance counselor at Theisen Middle School in Fond du Lac. He made an overwhelmingly positive impact on both students and faculty. In fact, his motto, “Let’s Keep It Positive!” was known to all the people whose lives he touched, both young and old alike. His was a positive force in the lives of his family members and friends. Mark was a loving and devoted caregiver to his Aunt Ruth (Fuchsgruber) before her death in June 2009. After retirement, he became the primary caregiver to his beloved mother Gretchen, living with her and lovingly caring for her until her death in September 2016. He was a positive role model to his brothers, sisters, nieces, nephews, and friends.

Mark enjoyed time spent with family and friends, especially when there was food involved. He loved to eat! One of his favorite spots to meet with family or friends was at the Golden Corral where he liked to take advantage of both the breakfast and lunch fare during his three-hour visits. The rest of his day was often spent playing or watching sporting events or monitoring the financial markets.

Mark knew the value of friendship, both old and new. He kept in touch with many high school friends as well as former co-workers with whom he had forged lifelong friendships. Each and every friend was important to him. He loved talking with them. While surrounded by family members and friends at his 70th birthday surprise party, he described it as “the best day of my life.”

Above all, Mark was a loving and caring brother to his seven siblings and their spouses, and a “go to” uncle to so many of his nephews and nieces. He loved sharing time with his family. His compassion, his support, sense of humor, willingness to listen, desire to know what was happening in your life, all these qualities and more will be missed by those who knew and loved him. Mark was a kind and gentle soul. We who loved him just wanted him with us for a lot longer.

The funeral liturgy for Mark will be held on Saturday, August 19, 2017 at 11:00 AM at HOLY SPIRT PARISH, 600 E. Kimberly Ave. A time of visitation will be held on Friday, August 18, 2017 from 4:00 PM until 8:00 PM at JANSEN FARGO FUNERAL HOME, and on Saturday morning from 9:00 AM until the time of the service at the church. Online condolences may be expressed at www.wichmannfargo.com.

In lieu of flowers memorials may be made to the Mark Seidel Memorial Keep It Positive Scholarship Fund at the Theisen Middle School.

To order memorial trees or send flowers to the family in memory of Mark Michael Seidel, please visit our flower store.