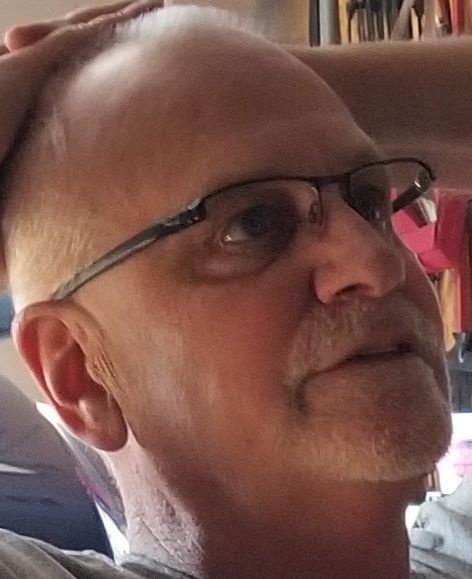 Mark Joseph Fenrich, age 67 of Menasha, passed away on November 6, 2021, after a brief illness. Mark was born on September 2, 1954, in Oshkosh, WI to Dean and JoMary Fenrich. Mark served in the United States Army after he graduated from high school. Mark worked for the Bemis Corporation for 32 years until his retirement in 2014. Mark was an avid golfer and enjoyed watching the Green Bay Packers and the Chicago Cubs. Mark was the class clown. He was truly well liked by everyone he met. Mark was joined in marriage to Judy Hammer on October 26, 1996.

Funeral services for Mark will be held at Laemmrich Funeral Home, 312 Milwaukee Street, Menasha at 12 noon on Saturday November 13, 2021. Memorial visitation will be at the funeral home from 10:00 AM until the time of services. Mark will be laid to rest privately at a later date.

To order memorial trees or send flowers to the family in memory of Mark Joseph Fenrich, please visit our flower store.