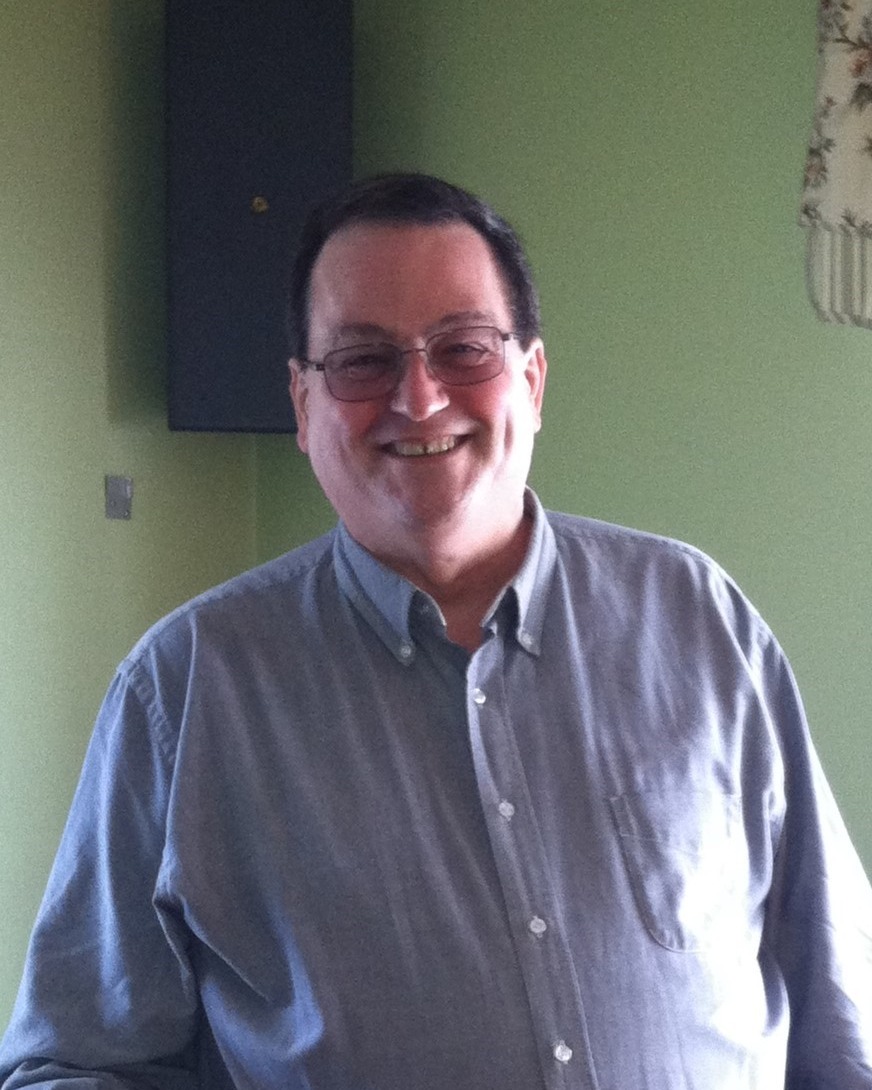 Mark J. Jacques, age 67, of Appleton, Wisconsin, passed away on January 11, 2023 after a long battle with illness.

Mark, was born to Claire and Mary Jacques on March 30, 1955 in West Allis, WI, the third of seven children. On October 8th of 1988 he married Sharon and together they raised five children. He enjoyed spending time with his family, and was known to make the best smoked pulled pork sandwiches. He worked as a machinist for many years, and then his battle with rheumatoid arthritis began. In spite of the setbacks he owned and operated a small coffee roasting business for a while. He also was an audiophile, and liked to tinker with getting the best sound. His trust was in Jesus, who carried him through, and is embracing him now in his arms.

He is survived by his wife: Sharon; children: Nicole, Lauren (Aaron), Nathan, Hannah, and David; grandchildren: Cora and Delilah; and siblings: Mike, Kathy, Therese, Bob, and Peter. He was preceded in death by his parents and brother Joe.

In lieu of flowers, and other expressions of sympathy, a memorial fund has been established with Go Fund Me.

To order memorial trees or send flowers to the family in memory of Mark J. Jacques, please visit our flower store.