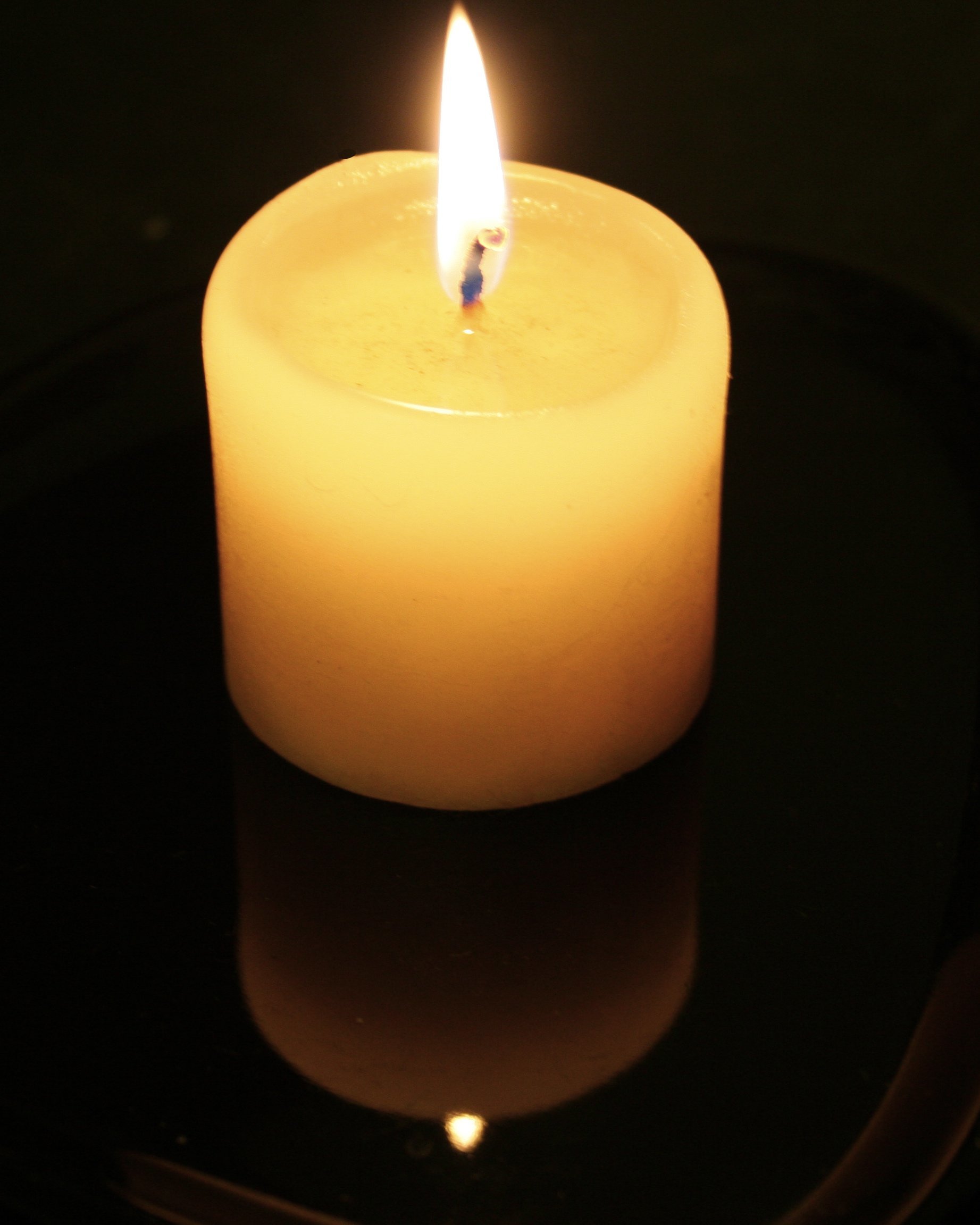 Marion Vissers (Gosz), age 85, of Kimberly, Wisconsin, formerly a long-time resident of Appleton, went into the loving arms of God on Tuesday, May 23, 2017. Marion was born on August 8, 1931 to the late Tony and Marie Gosz of Menasha. She was set up on a blind date with a handsome soldier home on leave, Vince Vissers. Marion knew instantly she met the love of her life. She wrote Vince a letter every single day while he served in the Korean War and upon his return the two married on October 7, 1952. Together they made their home in Appleton where they raised their six daughters. Marion and Vince built a cottage on Wilson Lake in Wild Rose. After Vince's retirement they moved to the lake and also wintered in Arizona. While Marion missed her home back in Appleton, she enjoyed the beauty, peace and quiet at the lake. Nevertheless, she relished the celebrations of family and friends and those who would stop for a visit. Marion and Vince were charter members of St. Bernadette Catholic Church in Appleton and St. Joseph's in Wautoma. In her later year's she never missed mass on TV. She enjoyed card club and couples bowling leagues with friends over the years. Marion will be remembered by her family for her feisty personality, taste for sweets and chocolate, aversion to cold temperatures, flair for refrigerator collages of her grandchildren, black decaf coffee, but more than anything, her unwavering love to her “hubby” and family.

Marion was preceded in death by her husband Vince in 2014, as well as her parents, a sister, brothers and in-laws. She is survived by her daughters: Linda (Rory) Coonen, Laura (Michael) Heimann, Mary (Edwin) Braaten, and Lisa (Mark) Kotarek, all of Appleton; Sharon (Tim) White of Woodbury, Minnesota; Debbie (Shane) France of Gilbert, Arizona; and by her grandchildren: Brady and Courtney Coonen, Nicole and Sam Braaten, Griffin and Lucas Kotarek, Stephen and Kristina White, and Logan and Austin France.

According to her wishes, there will be no visitation and a private mass with family will occur at a later date.

No matter how old we are, losing a mother is one of the deepest sorrows a heart can know, but her legacy will stay with us forever. We love you mom!

To order memorial trees or send flowers to the family in memory of Marion J. Vissers, please visit our flower store.