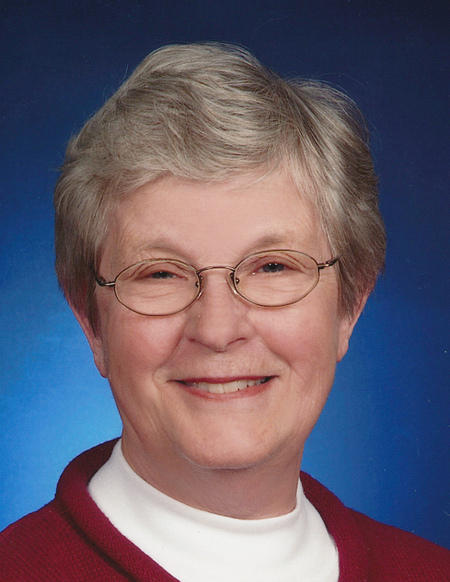 Marilyn J. Porter, age 78, of Appleton, passed away on Sunday, June 3, 2012, in Stillwater, Minnesota. Marilyn was born on September 1, 1933, in Hayward, Minnesota, to the late Russell and Clara (Fibelstad) Esse. She married Eugene Porter on June 25, 1961, in Albert Lea, Minnesota; he preceded her in death on December 18, 1990. Marilyn graduated from Albert Lea Senior High School in 1951 and attended Luther College prior to graduating from Fairview School of Nursing-Minneapolis, in 1955. She pursued her nursing career in Worthington and Albert Lea until her marriage, when she dedicated herself to being a devoted wife and mother. Marilyn enjoyed bowling and golf, and was an enthusiastic supporter of and volunteer at the Performing Arts Center. She had a long-time love of animals and supported animal rights. Music was one of Marilyn's passions. Survivors include daughter, Michelle Porter (Jeff), Mahtomedi, Minnesota, and Scott Porter (Amy), Redwood City, California. She was preceded in death by her sister, Barb Hanson. Funeral service will be at 11:00 am on Saturday, June 9, 2012 at FAITH LUTHERAN CHURCH, 601 East Glendale Avenue, Appleton, with Rev. Daniel Thews officiating. Friends may call at the Wichmann Funeral Home, Appleton, on Friday from 4:00 to 7:00 p.m. and again directly at the church on Saturday from 10:00 a.m. until the time of services. Interment will be in Riverside Cemetery. A memorial has been established in her name. Marilyn's family would like to extend a sincere thank you to her friends and caregivers for their loving care.

To order memorial trees or send flowers to the family in memory of Marilyn J. Porter, please visit our flower store.