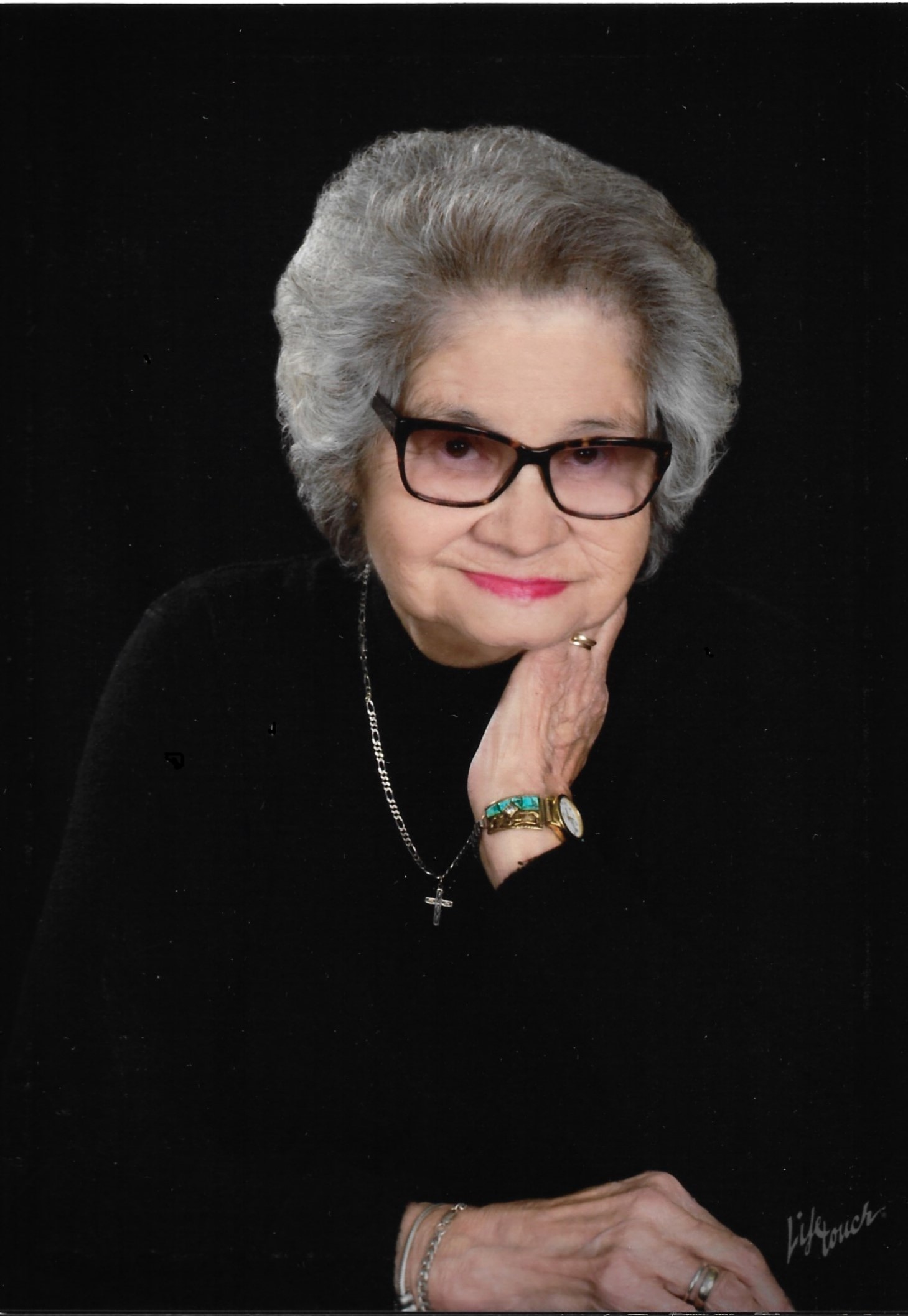 Marilyn J. (King) Elm, 87, Appleton, joined the angels on Friday, October 22, 2021, her wedding anniversary. She was born on August 28, 1934, to the late William and Sadie (King) King in Neenah. Marilyn graduated from Menasha High School in 1952. She played basketball for the Dangerous Dolls in her childhood years, was on the swim team in high school and later she enjoyed bowling. Marilyn was united in marriage to Lemuel Elm on October 22, 1966, in Dubuque, IA. She was a member of All Saints Episcopal Church for many years where she was an acolyte and assisted the alter guild. She was a member of the Appleton American Legion Ladies Auxiliary Post 38. Marilyn retired from Williamhouse after many years of service. She was a loving, caring, selfless person who volunteered in the community, baking cookies for area shelters to enjoy. Marilyn was great at cooking and a wonderful baker. She watched every Brewers game and supported the Packers. She took joy in trips to Door County, Wisconsin Dells and going out to dinner. She would roll the dice in right-left-center, try to bankroll the slot machines at the casino and relished in the laughter with friends and family.

Marilyn was preceded in death by her husband, siblings Sandra Goss and Bill (Margaret) King and son-in-law Tim Gerrity.

Funeral services for Marilyn will be held at 11:00 AM on Thursday, October 28, 2021, at All Saints Episcopal Church, 100 N Drew St., Appleton. Visitation will be held from 9:00 AM until the hour of service. Burial will take place in Riverside Cemetery, Appleton.

To order memorial trees or send flowers to the family in memory of Marilyn J. Elm, please visit our flower store.