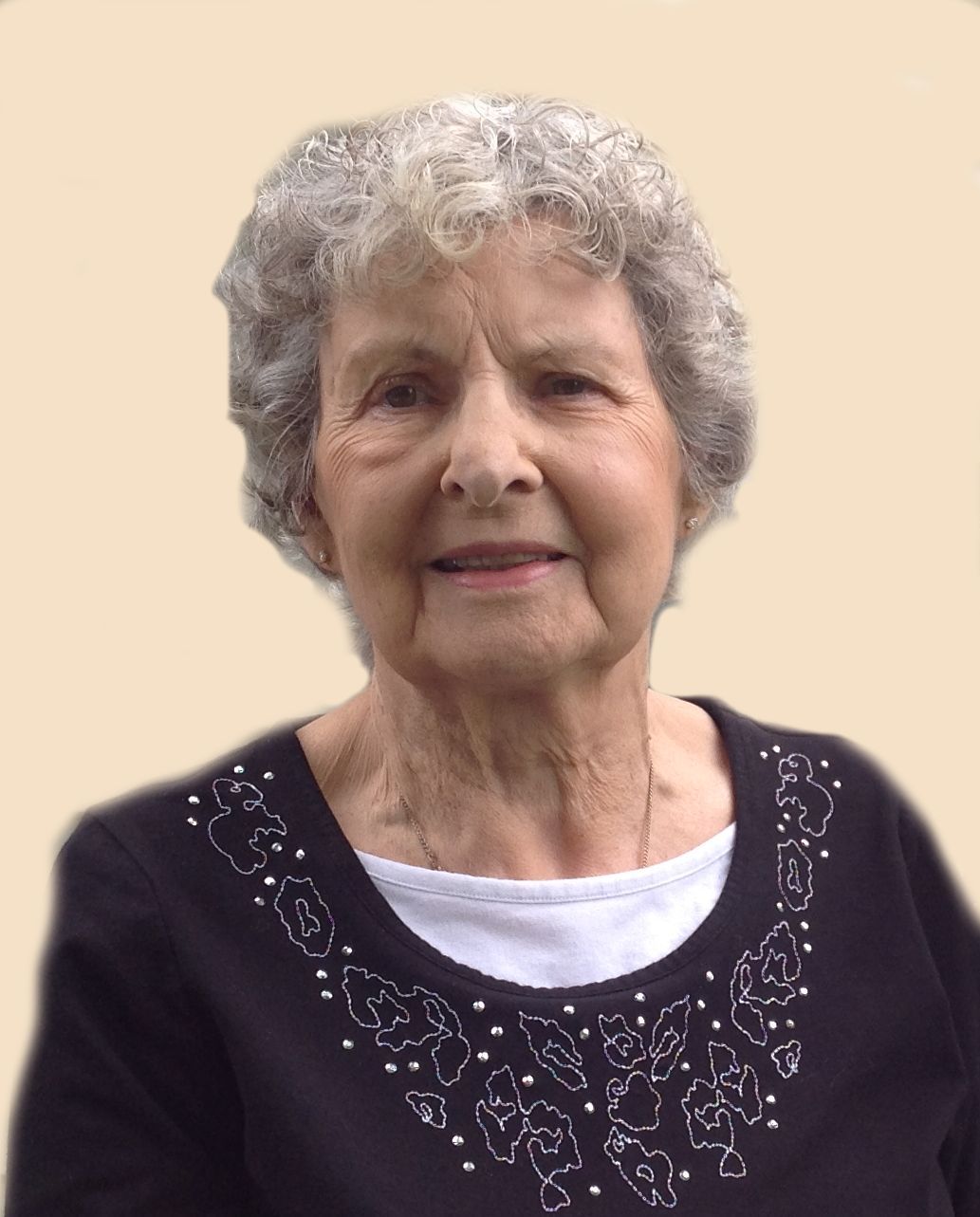 Marilyn Dorothy Boldt, age 90, of Appleton, passed away on Sunday, December 14, 2014 at her home. She was born to the late Benjamin and Rose (Miller) Kuehn. Marilyn graduated from Neenah High school on June 4, 1941 at the age of 16.

Marilyn and husband Earl met while working in a Kimberly-Clark Paper Mill prior to World War II. They were married on February 23, 1946 after Earl's long 18 month recovery from disabling wounds received while participating in the Invasion of Normandy. The marriage was blessed with four sons.

Marilyn enjoyed playing golf for many years and served in several officer positions with the Winagamie Foxy Ladies Golf League. She also liked to play sheepshead and Bridge with groups of friends and enjoyed playing in marathon bridge groups. Also, Marilyn was a long time participant in water exercise classes at the Holiday Inn and the YMCA.

Memorial Services will be held for Marilyn will be held at 11:00 a.m. on Friday, December 19, 2014 at FIRST CONGREGATIONAL UNITED CHURCH OF CHRIST, 724 E South River Street, Appleton with Pastor Jane Anderson officiating. Friends may call at the church from 10:00 a.m. until the time of services. In lieu of flowers, the family requests memorials to be made out to The Wounded Warrior Project or The American Cancer Society.

To order memorial trees or send flowers to the family in memory of Marilyn Dorothy Boldt, please visit our flower store.