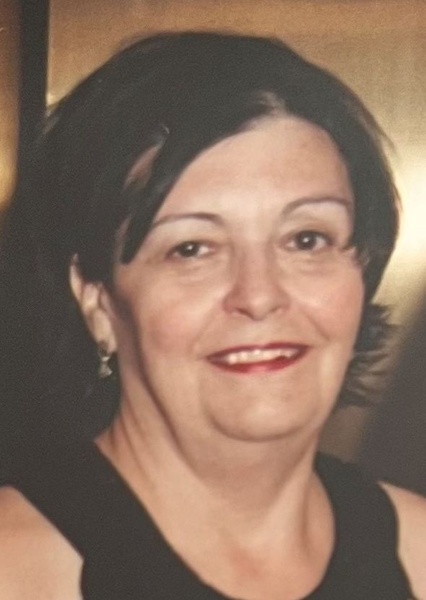 Marilyn had a generous spirit and volunteered endlessly throughout her life. Early on she served as a Girl Scout leader for all three of her girls and PTO president at their elementary school. Later in life she volunteered with food pantries, volunteer kitchens, The Linus Project and spent many hours knitting for charity with RSVP where she made many new friends. She was most proud of knitting 100’s of hats and blankets for babies and being recognized for her hours of service with The President’s Volunteer Service Award. Marilyn’s charitable nature will continue as she selflessly chose to become a donor and make an anatomical gift to the Medical College of Wisconsin.

Marilyn is preceded in death by her husband Robert, daughter Amanda, brother Richard and sister-in-law Sandra.

Funeral services for Marilyn will be held on Saturday, February 19th, 2022, at Wichmann Funeral Home, 537 N Superior St, Appleton. At 12 Noon. Visitation will be held at the funeral home from 10:00 AM until the time of services. Private interment at a later date.

To order memorial trees or send flowers to the family in memory of Marilyn Ann Braun, please visit our flower store.