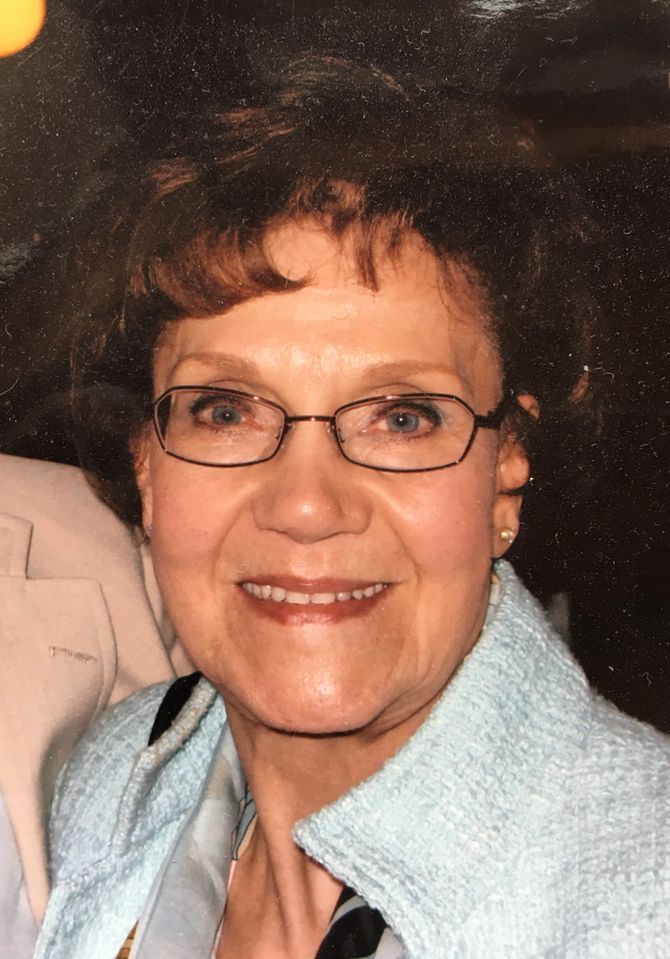 Age 94, of Appleton passed away peacefully with her family by her side on Tuesday, May 21, 2019. She was born on December 16, 1924 in Kaukauna, Wisconsin, daughter of the late John and Josephine (Zwick) Van De Hey. She was married to the late Robert A. Frank, raised their 3 children and ran the family farm in St. John, WI until the late 80's. She was married to her husband Richard L. Reetz of Appleton, on July 2, 1994 where they lived in Appleton until her death.

Beyond her absolute love and devotion to her family, in the early years she could be found helping with farm work, she loved to learn new things, traveling and especially singing. She belonged to Attic Theatre and, for about 40 years, she was a very involved member of the Sweet Adelines of the Fox Valley, where they competed internationally on many occasions. Marie loved her family, music, singing and poetry. She will be missed dearly.

Visitation will be at the Wichmann Funeral Home Tri County Chapel,1592 S. Oneida St., Menasha on Tuesday, May 28th from 4:00 to 7:00 PM with a 7:00 PM prayer service. Funeral Liturgy will be held at St. Thomas More, 1810 N, McDonald St on Wednesday, May 29th at 11:00 AM. Visitation at the church from 10:00 AM until time of services. Interment at Highland Memorial Cemetery in Appleton.

Marie's family would like to thank the Brewster Village and the Ascension Hospice entire staff for their kindness, compassion, love and the excellent care given to our mother during her stay.

To order memorial trees or send flowers to the family in memory of Marie G. Frank-Reetz, please visit our flower store.