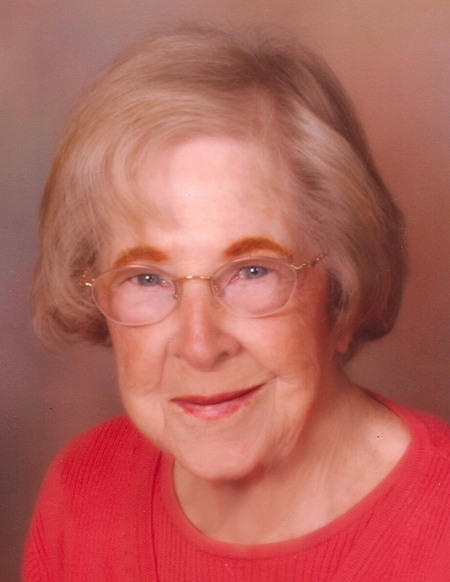 Marie Coffey, Appleton, Age 91, passed away peacefully on Saturday at Appleton Medical Center with her family at her side. Marie was born in Freedom on October 16, 1917, daughter of the late George and Ella (Vandenberg) Garvey. On August 20, 1938, she married Arthur Coffey. He preceded her in death in 1988. They were residents of Freedom until 1953 when they moved to Appleton. Together for many years they enjoyed wintering in Clearwater, Florida and summers at their cottage on Shawano Lake.

Marie had many interests including painting, line dancing, Irish Club and playing the organ. She was also an avid walker. In 1996 she was thrilled to set foot on the original Garvey farm in Killaloe, Ireland. She will always be remembered for being a first-rate hostess. Her door was always open to family and friends. She made everyone feel very special. She was a member of St. Therese Parish.

The funeral liturgy for Marie will be held at 12 pm on Tuesday, December 23, 2008 at ST THERESE CATHOLIC CHURCH, Morrison Street at Wisconsin Avenue in Appleton. Fr. Bill Hoffman will be officiating. Entombment will take place at Highland Memorial Park. Friends may call directly at the church on Tuesday from 10:30 am until the time of mass. In lieu of flowers, memorials to St. Therese Parish can be made in her name.

To order memorial trees or send flowers to the family in memory of Marie E. Coffey, please visit our flower store.