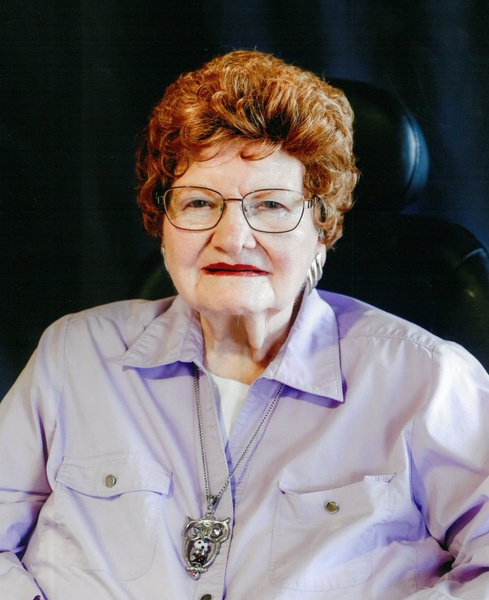 Margie W. Mach, 100, passed away on Friday, January 28, 2022 at St. Paul Elder Services, Kaukauna.  Margie was born on September 15, 1921, in Summit Lake, Wisconsin, daughter of the late George and Emma (Riemer) Diemel.  She married Stanley Mach on December 7, 1940 in Summit Lake.  He preceded her in death on October 10, 1993. Together they owned and operated the 49’er Steak House in Hilbert, Wisconsin for many years. Margie was well known for her chicken dumpling soup.  Some of her many interests were cooking, quilting, knitting, crocheting, crafting and reading. While in her 90’s, she knitted more than 100 baby hats for local hospitals.  She was a woman of strong faith and both her and her husband were charter members of Bethany Lutheran Church in Kaukauna. Later she was active in the Neenah Menasha Christian Women’s Club and served on the executive committee for many years and hosted Bible studies in her home.

The family would like to thank the incredible caregivers at St. Paul Elder Services over the past years and special friend, Susan Nelsen, niece Pat Hubert and Gary Koehnke for their love, care and compassion shown to Margie.

To order memorial trees or send flowers to the family in memory of Margie W. Mach, please visit our flower store.