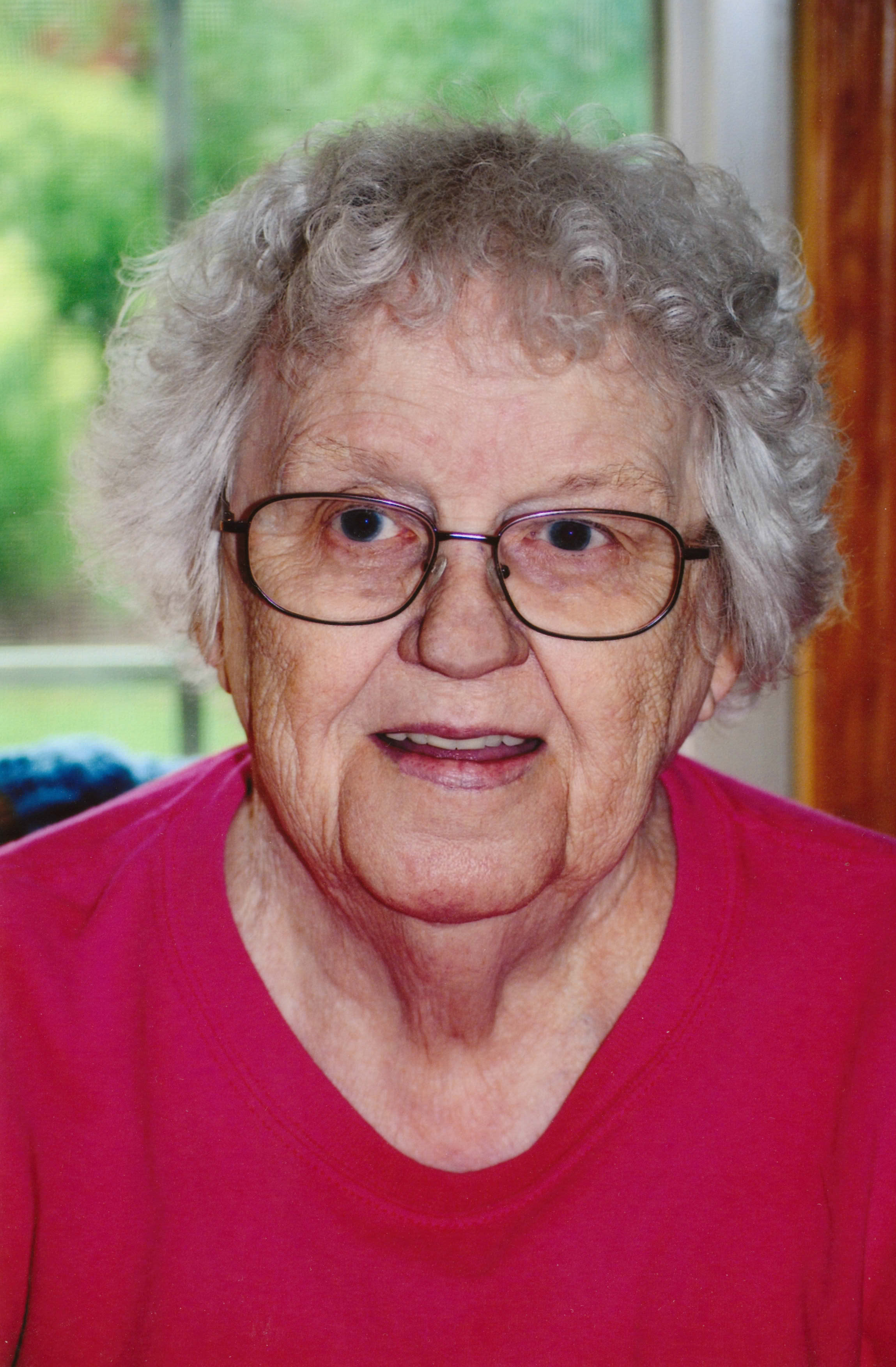 Margaret went to meet the Lord on Thursday, June 15, 2017, with her children at her side. She was born on November 24, 1926 to the late Joseph and Martha (Sokolofski) Liebhauser and lived in Menasha all her life. She was a graduate of St. Mary High School and enjoyed getting together with the girls of `44. She married Francis Woulf on January 31, 1948. She was a devoted member of St. Mary Parish in Menasha. Margaret had a great sense of humor and enjoyed volunteering her time through the years at St. Mary's school and church, the American Legion, the Knights of Columbus and Nicolet Ladies. She was famous for her potato salad which was served at many a fish fry and funeral gatherings.

A Funeral Liturgy for Margaret will be held at 11:30 AM on Monday, June 19, 2017 at ST. MARY CATHOLIC PARISH MENASHA (528 Second St., Menasha). Visitation will be held from 10:00 AM until the time of service. Memorials may be directed to St. Mary Catholic Parish or St. Mary Catholic Schools in Margaret's name.

A special thank you to the Angels at ThedaCare Hospice, especially Mary B and to the staff at Prairie Homes Assisted Living.

To order memorial trees or send flowers to the family in memory of Margaret Woulf, please visit our flower store.