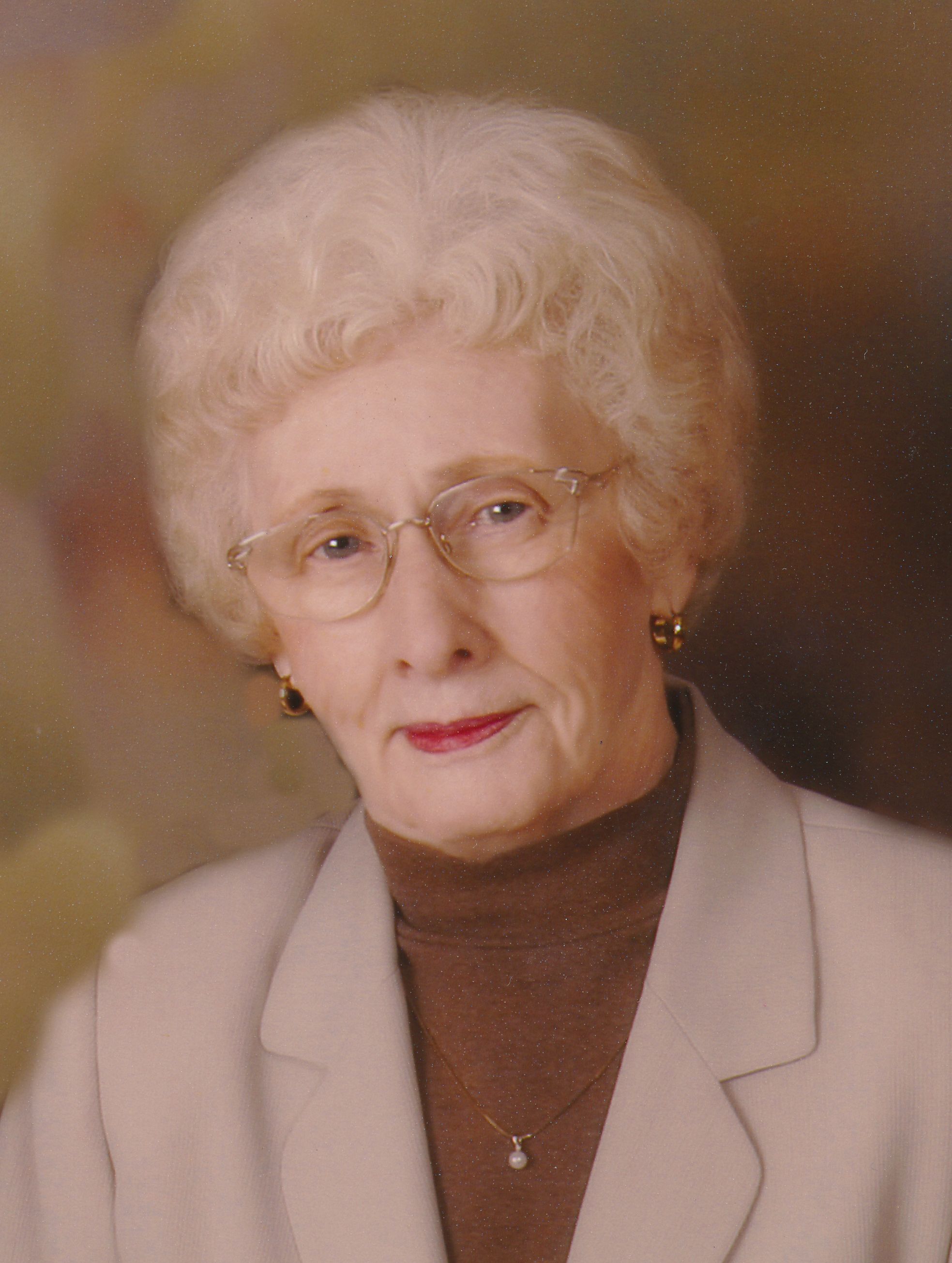 Margaret VanDenBoom, beloved wife, mother and friend, passed away Saturday evening. Margaret was born April 27, 1926, the daughter of Laurence and Hazel Head. Margaret grew up on a farm in the Town of Harrison. She graduated from Hilbert high school as valedictorian. During World War II she worked as secretary at Allis Chalmers in West Allis. After the war Margaret married Frank VanDenBoom and had one son. Margaret and Frank lived in Stockbridge and then in Appleton. In Appleton Margaret worked at Gimbels and later Marshal Fields. Margaret was a kind and loving person. She will be deeply missed and always remembered by her family and friends.

Margaret was preceded in death by Frank, her husband of 55 years, her parents, her sister Ardyce Wood and her half brothers Ervin, Clayton, and Orville Head.
She is survived by her son Tom, by her brother and sister in law Lou and Donna VanDenBoom and a close family of nieces and nephews and her loving friends.

Funeral liturgy for Margaret will be held at 11:00 a.m. on Thursday, May 14, 2015 at ST. THERESE CATHOLIC CHURCH, 213 E. Wisconsin Avenue, Appleton with Fr. William Hoffman officiating. A time of visitation will be held at the church from 9:00 a.m. until the time of the funeral mass.

To order memorial trees or send flowers to the family in memory of Margaret VanDenBoom, please visit our flower store.