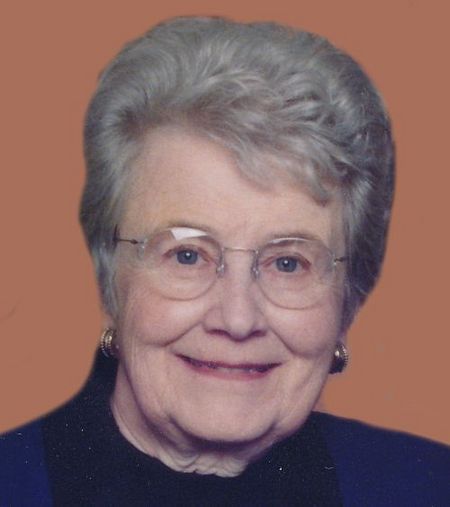 Margaret Albrecht, age 86, passed into the Lord's hands peacefully on Friday afternoon, December 27, 2013. Margaret was born in Shiocton on June 21, 1927, daughter of the late Rev. Louis and Milda (Schmidt) Mielke. She graduated from the Shiocton High School, and also received a teaching degree from Bethany Lutheran College in Mankato, Minnesota. On May 29, 1955, she married Rev. Marcus Albrecht in Shiocton; Pastor Albrecht preceded her in death in May of 2012. Before marriage, Margaret worked as a secretary in a Milwaukee hospital. She also taught for one year at Immanuel Ev. Lutheran School in Alexandria, Virginia. After her marriage, she worked for a time at the Sparta Clinic in Sparta, Wisconsin and also took on the various responsibilities of being a pastor's wife, which included teaching first and second grades at Burr Oak Lutheran School as well as many other roles around the church and the home. She enjoyed refinishing antique furniture, cooking, flower gardening, music, and attending concerts. She was also a self-taught artist and was known by all as an excellent homemaker and hostess.

The Christian Funeral for Margaret will be held at 11:00 AM on Thursday morning, January 2, 2014 at FIRST EV. LUTHERAN CHURCH, N5610 Broad Street in Shiocton, with Rev. Robert Christman officiating. Interment will follow at Bovina Cemetery. Family and friends are invited to gather at First Lutheran Church in Shiocton on Thursday morning from 9:30 AM until the time of the services. Online condolences may be offered at www.wichmannfargo.com.

In lieu of flowers, memorial gifts may be directed to First Ev. Lutheran Church in Shiocton or Bethesda Lutheran Communities in Watertown.

To order memorial trees or send flowers to the family in memory of Margaret M. Albrecht, please visit our flower store.