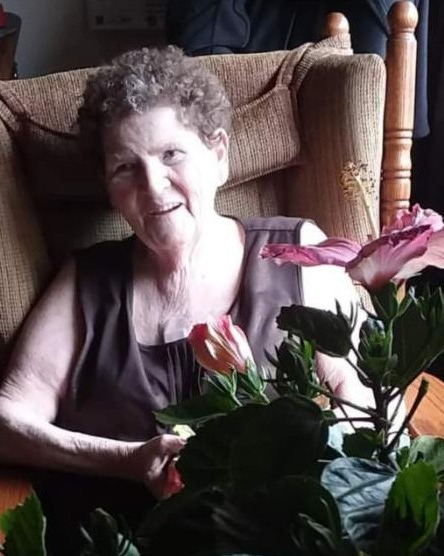 Margaret Mary Lord (Terrio) (Peggy) age 82 passed away peacefully in her sleep
on Thursday, November 17th surrounded by her family.

Margaret had many things she loved to do. She raised lots of foster children
and worked many jobs. She met one of her best friends working at Tastee Bakery.
They formed a partnership and made specialty cakes and wedding cakes for many years.
Margaret also loved to work with children at KinderCare. Margaret and William
started a charter bus company (Lorvel Tours) in 1992. They had the business until
2015. Margaret loved to make her pillows and towels. Later she worked with her
flowers and beads.

In lieu of flowers send a donation to ST Judes, stjude.org

A special thank you to all the Hospice workers that helped out at the end.