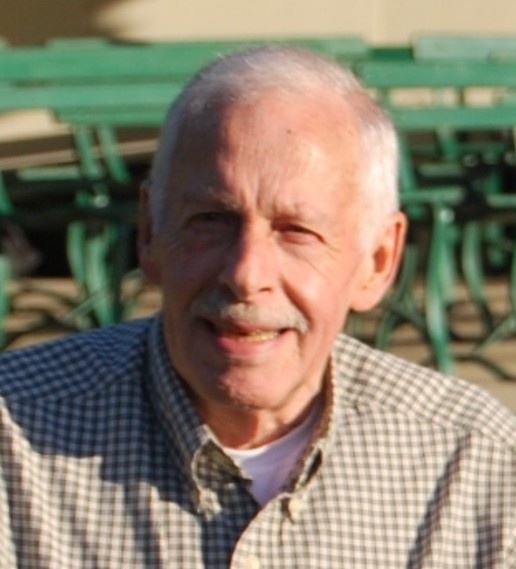 Malcolm Donald Koehn, age 80, passed away on Sunday, December 24, 2017 while surrounded by his family. He was born on February 25, 1937 in Milwaukee to the late Edward and Dorinda (Bodway) Koehn. At a young age Malcolm’s family moved to Menasha where he attended St. Mary Catholic Elementary School, then St. Lawrence Seminary in Mount Calvary for four years. He went on to attend St. Norbert College while in the ROTC program. Malcolm proudly served his country in the US Army and was the Honor Graduate of his company at Ft. Leonard Wood in Missouri. He served in Okinawa during the Korean conflict where he was a communications operator. Upon being honorably discharged, Malcolm returned home and began his career at Wisconsin Tissue (SCA) where he worked until his retirement.

Malcolm married Bette Bauer on May 8, 1965 at Sacred Heart Catholic Church. He absolutely adored his wife of 52 years. Malcolm remained a long-time, loyal, active member at Sacred Heart right up until his passing. He also enjoyed hunting, golfing and spending time with his grandchildren.

He was preceded in death by his brother, Eugene Koehn.

The Memorial Mass for Malcolm will be held at 11:00 AM on Saturday, December 30, 2017 at SACRED HEART CATHOLIC CHURCH (222 E. Fremont St., Appleton). Visitation will be held from 9:00 AM until the time of mass. In lieu of flowers, memorials may be directed to the family.

There are so many people to thank we cannot even begin to list them. Thank you all for your kindness and care, especially in this last week.

To order memorial trees or send flowers to the family in memory of Malcolm D. Koehn, please visit our flower store.