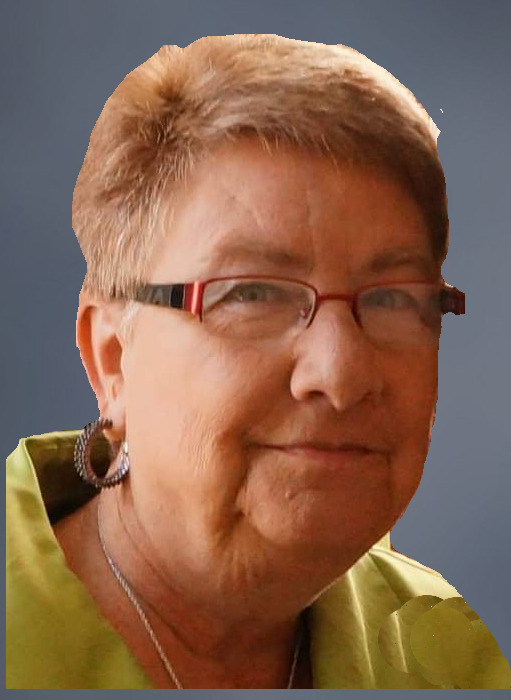 Lynn Conrad, age 72 of Kaukauna, passed on October 28, 2021, at Theda Care Medical Center in Appleton.  Lynn was born August 27, 1949 in Kaukauna, daughter of the late Michael and Rosemary (Biese) Niesz.  She attended Kaukauna High School and married David Conrad on September 14, 1968.  As a young woman she worked for Air Wisconsin, and later became a teachers’ aide who worked in the Kaukauna School District for many years.  She enjoyed reading cheering on the Packers, and spending time with her family.  Lynn was an amazing, loving woman who had a great love for children and the patience of a saint.

She is survived by her husband: David Conrad of Kaukauna; two daughters: Melissa (Mike) Potter and Paige (Brian) Vanden Bloomer; grandchildren: Angela, Zachary, and Savannah Potter; two sisters: Kay (Phil) Kohne and Amy (Bill) Werner; a brother-in-law: Tom Conrad and his special friend Mary Britton; and two sisters-in-law: Sandy (Fritz) Gast and Pat Graverson; as well as nieces, nephews, other relatives and friends.  Lynn was preceded in death by her parents, a brother-in-law, and a sister-in-law.

In keeping with Lynn’s wishes, visitation and services will be held privately.

To order memorial trees or send flowers to the family in memory of Lynn Ann Conrad, please visit our flower store.